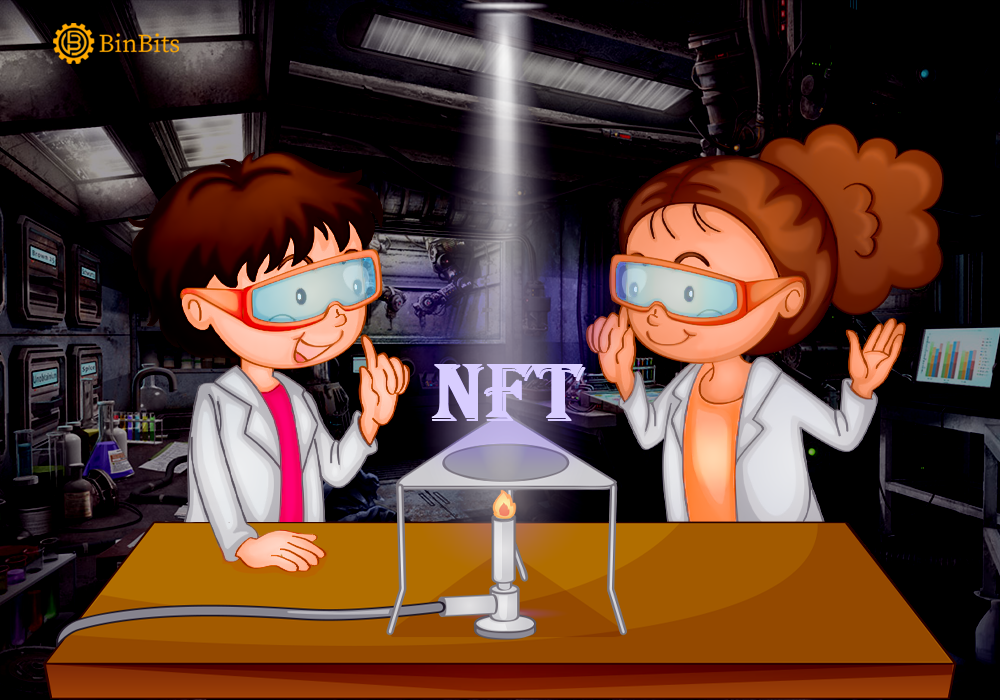 While there are positives of the NFT technology, we have seen quite a backlash from the users. If this continues in the same fashion with the gaming world, Sega is ready to drop their NFT experiments. The reason is simple: they don’t want their users to think of them as money grabbers.

This is why they’ll drop whatever they have done or planning to do in the NFT space. After all, the gaming giant has made a name for itself among the community for all these years. In no way are they going to risk it for just an experiment or push to the future.

It was decided in a Sega board meeting held on 24th December 2021, only a few days back. The CEO of Sega, Haruki Satomi, brought forward the idea for the same.

The traditional gamer community is getting disturbed by all the experimenting in their space and not on par with the same, as suggested by Sega. They are not ready to drop their current market for a potential market in the future.

Satomi also mentioned that instead of creating a metaverse experience for people and attracting a mass audience, companies should focus on making better games for those who want it. Before making such decisions, they address the core gaming community, which is the root cause.

The company can sell its NFT assets in the future if they receive a negative user perception. Additionally, not only Sega but traditional companies such as Ubisoft and GSC games were also under fire by their users for dabbing too much into the experimental space.

While any technology needs to be approved by its early adopters, they are turning their backs on it this time. The NFT is booming, but a significant core of early adopters, gamers, are not looking to get onboard.

While gamers should have enjoyed the metaverse, they are not. The reason is that everyone is getting into their space and, on top of, making it a market for commercial goods.

You can already see companies like H&M, Airbnb and more making a shot for the meta space, which is why a decision like this from a reputed company like Sega gives power to the core gaming community.