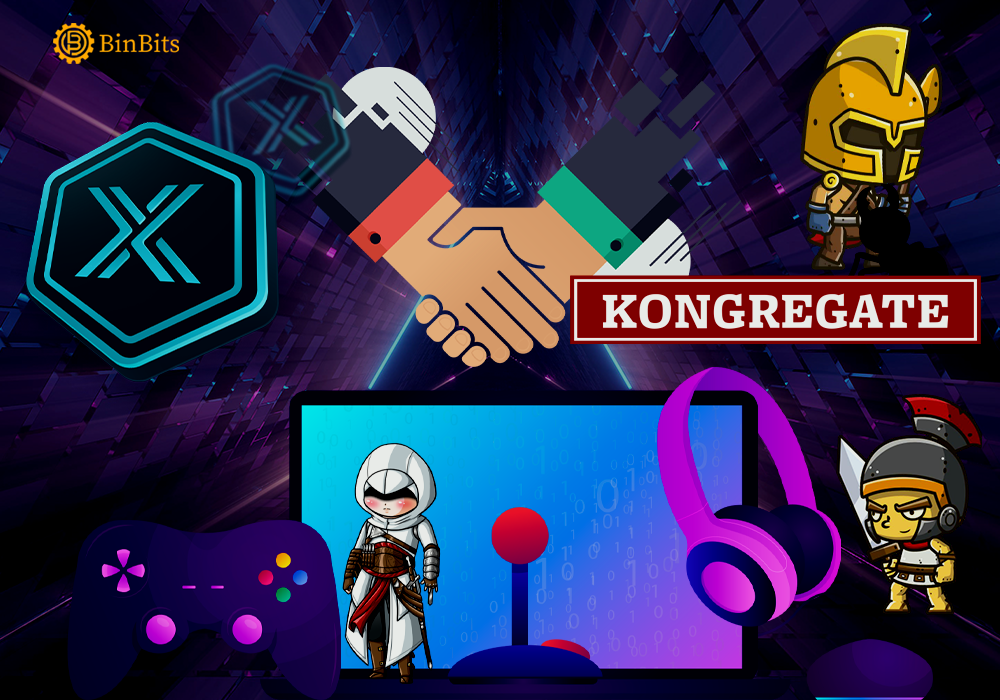 Immutable is out with yet another big-name partnership in the gaming industry following its recent announcement of collaborating with gaming giant Kongregate. Recall that only a few days ago, the company tapped GameStop as its metaverse plans gains momentum. However, with this strategic partnership, Kongregate joins the web3 universe, opening up a whole new world of possibilities for itself.

Kongregate was created back in 2006, and many of us remember it for the flash games its web browsers hosted. But apart from offering free access to thousand of games, it also lent support to indie game developers. Without doubt, Kongregate has always had a thing for bringing fun to players worldwide.

Soon after however, Kongregate also started creating its own games, with its focus mainly on mobile gaming. So far, its mobile games have seen over a hundred million downloads and has seen billions of gameplays cumulatively.

Kongregate To Test The Waters of Blockchain Gaming

Interestingly, this partnership with Immutable, ushers Kongregate and its community of developers into the blockchain gaming space. And by partnering with Immutable X, Kongregate users may now enjoy the best NFT gaming experience.

This is because of the benefits that come with Immutable’s technology. These includes fast and gas-free trading of NFTs while also enjoying Ethereum’s security layer.

Inasmuch as Kongregate benefits from this partnership, so does Immutable who keeps looking to expand its network. However, even the NFT gaming space at large will have a thing to enjoy from this. This is because the company already has a player-focused approach which will help onboard millions of new players.

Kongregate’s will begin its sojourn in the web3 universe by launching two new games later this year. According to the company, each game will have its own unique approach to integrate blockchain technology. However, the company also promises to allow players to have a say in the game development process.