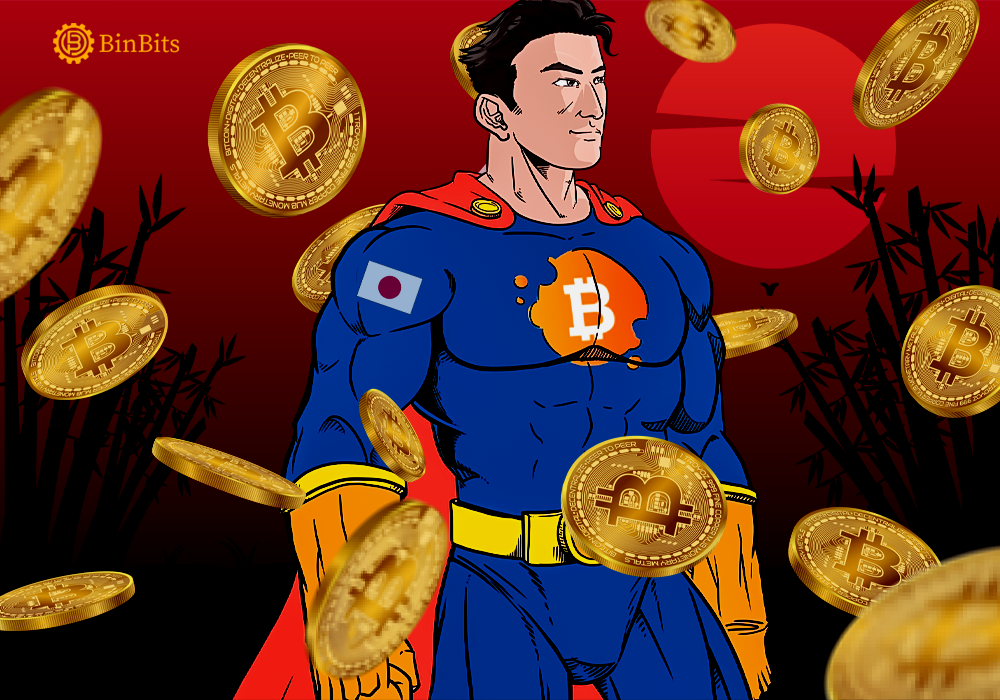 There’s a fast-growing institutional interest in crypto and NFTs, and Japanese wealth manager Nomura Holdings has just hopped on the trend. According to an announcement released by the firm, it is already setting up a new digital assets team that will help it explore the potential benefits and opportunities of dealing in the asset class.

Meanwhile, also in the release by the firm, there’s confirmation that Nomura will be restructuring its Future Innovation Company into a brand new Digital Company. But the new digital company is not expected to be operational until April.

While speaking about the main objective of the new company, Nomura Group President and CEO, Kentaro Okuda explains that the firm is looking to help increase how clients will make use of digital assets. And in turn, the firm will do its part by offering many more related services. Okuda then added:

“The new Digital Company will lead deeper collaboration among internal and external stakeholders, accelerate our uptake of digital technologies, and enhance our client services.”

Nomura, which boasts of about $641 billion in assets under management (AUM), insists that its aim is to increase digital adoption across all of its operations. And the new division will, according to reports, explore opportunities in cryptocurrencies and NFTs, among other digital assets.

NFT Popularity On The Rise In Japan

Meanwhile, NFTs have continued to grow in popularity in Japan. That is despite having some of the strictest crypto rules one can find anywhere. Just last week, major Japanese e-commerce firm Rakuten revealed it was launching its own NFT trading platform called Rakuten NFT.

And now that Japanese financial services conglomerate Nomura Holdings is looking at NFTs, more major players in the country would probably do same soon.