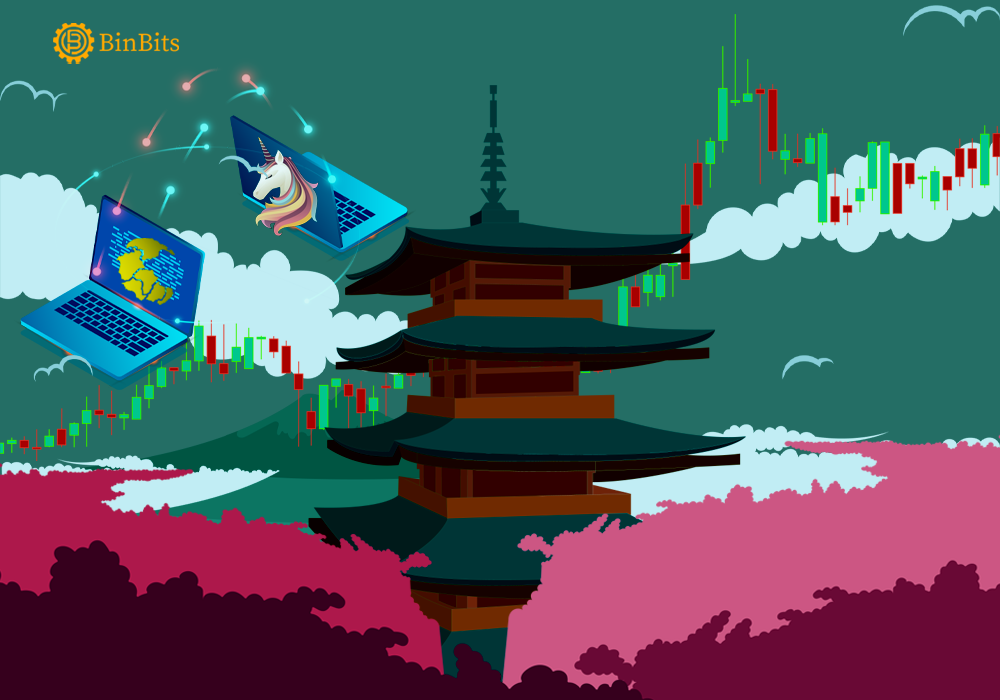 Amber Group based in Hong Kong, obtained a Japanese exchange, identified as DeCurrent Inc. This asset remains an authorized exchange in Japan. Amber, according to the report acquired the asset from DeCurrent Holdings at an unknown amount. The crypto exchange which was founded in 2021 perfected plans to sell the exchange section of its services for millions of dollars, according to Nikkei. However, the precise figure of the sale remains undisclosed. This thus leaves the firm digital asset services.

Accordingly, the procurement, however, occurred via WhaleFin Holdings, a section of Amber Group. This development, according to a press release relayed on Tuesday, registered the beginning of Amber’s group operations in Japan.

More so,  the procured DeCurrent Inc remains one of the Cryptocurrency asset exchange service providers (CAESP) under the supervision of the Country’s Financial Services Agency. However, reports confirmed that DeCurrent Inc became operational three years ago, but has yet to yield dividends to date. A representative of DeCurrent Holdings in late 2021 confirmed to CoinDesk that DeCurrent INC is yet to turn a profit since its existence.

What led to the sale of the Japanese exchange by DeCurret Holdings?

The survival of crypto exchanges in Japan remains overtly threatened by inflated compliance costs payable to the Country’s Financial Services Agency (FSA). DeCurrent Holdings, however, remains a blockchain and FINTECH firm. The crypto exchange firm currently leads the establishment of a digital yen, having gotten the support of over 70 heavyweight firms and banks in Japan. DeCurrent in recent times reportedly collaborated with Toyota when the latter subscribed to cryptocurrencies.

However, as things stand, the offerings of digital currency exchange services do not yield productive profits for DeCurret as it has, since its creation unable to gather enough income through such services. This, thus makes the exchange firm move behind other crypto exchanges like bitflyer and Coincheck

Amber Group, on the other hand, remains a financially oriented crypto startup. Accordingly, the firm offers algorithmic trading and digital marketing transaction services to its clients. Amber Group also performs lending and borrowing to a group as well as individual investors. In June 2021, the firm attained a $1 billion valuation following a $100 million Series B funding.

In addition, Amber has branches across countries of the world. It began operations in Hong Kong but later moved to Singapore according to a representative of the group. Since its $1 billion valuations, Amber Group had supported varieties of projects, especially decentralized exchange aggregator 1inch network.