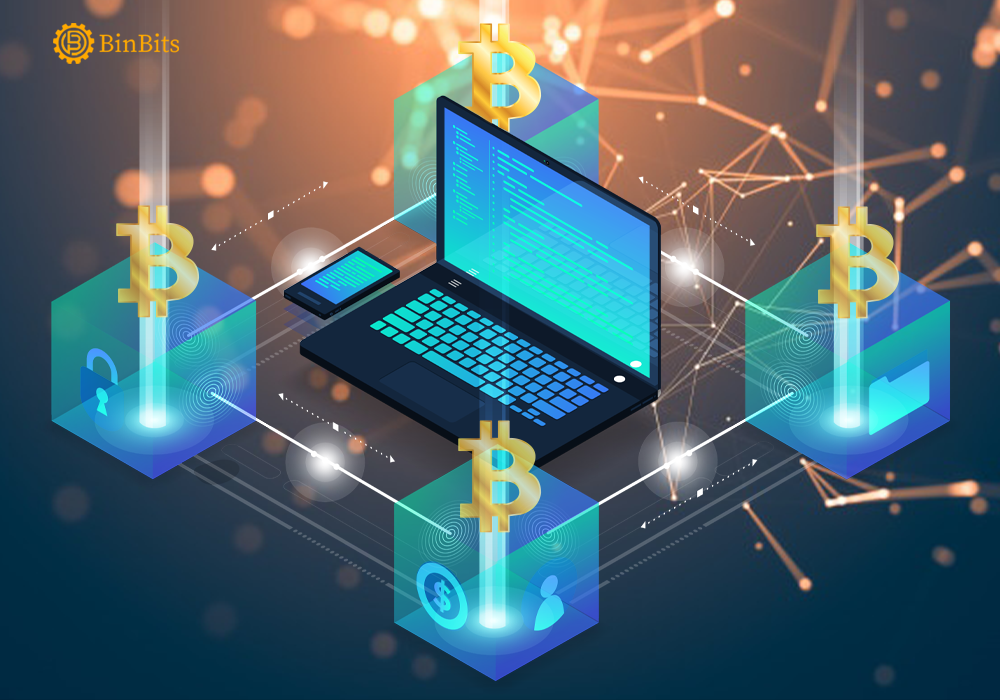 Tax laws regarding crypto in Japan are becoming unbearable, and crypto firms in the country are reportedly leaving. Reasonably so one might say, as they go in search of a more favorable place to do business. According to reports, crypto businesses are faced with very huge corporate taxes when listing tokens. And even individual investors are not left out as they get taxed up to 55% on their profits.

Crypto Firms in Japan have been crying out to authorities to review the present tax policies which some claim is beginning to drive them out of the country. However, the recent policy announcements by the government might mean that their voices are still not being heard.

The December 10 announcement revealed a similar tax plan approved for the 2022 fiscal year by Japan’s ruling coalition. Meaning, token listings on markets will continue to be seen as taxable, regardless of whether they are sold or not.

Also, project will pay taxes on what it holds in its treasury even if they’re not listed as tokens on any exchanges. The project must pay once its market value rises.

Whereas, in the event that the firm doesn’t have enough funds to pay the taxes, they are forced to do more public sales of their tokens. This is mostly the case with many startups in Japan, thereby negatively affecting the price of their tokens. In addition to that, the overall health of the project becomes threatened as well.

Crypto Firms Are Making A Run For It

As the corporate tax policies of Japan become increasingly threatening to crypto firms, many such projects are folding up and moving to other countries.

In fact, founder of Gracone — a crypto consulting company, Mai Fujimoto, confirms that no fewer than 8 projects have moved away from Japan in this regard. And one of them is Astar Network. Founded by Sota Watanabe, the multi-chain decentralized application (dApp) moved out on the grounds of lack of clear regulations and extremely high taxes.

Watanabe would later go on to create another entity in Singapore in October 2020. He completed the dissolution of the Japanese entity in 2021, albeit after spending nearly $200,000 in legal and accounting fees.

Another project worthy of note is Ryodan Systems AG. The CEO of Ryodan Leona Hioki had high expectations that Japan would help homegrown crypto firms to flourish. But eventually, he found out otherwise and moved to Switzerland this same year.