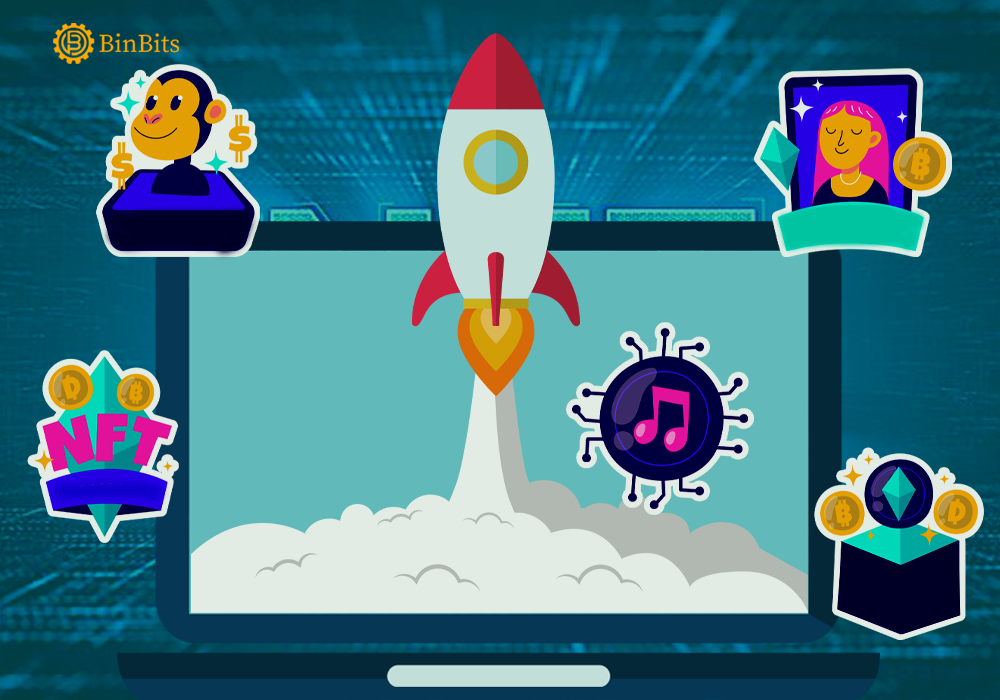 On 25th February, Rakuten Group announced the launch of its NFT Marketplace. Moreover, the NFT Marketplace will allow users to buy and sell digital collectibles related to sport and entertainment- including music and anime.

Additionally, the company says that users will be able to conduct peer-to-peer NFT transactions on the marketplace as well. For the unaware, Rakuten Group Inc is the Japanese parent company of the shopping platform Rakuten.

Dipping Feet In The Cryptocurrency World Since 2019

Evidently, the NFT launch is not the first time that Rakuten Group has shown interest in the crypto world.  In 2019, the company launched its own cryptocurrency platform. Moreover, in 2021, customers could load crypto into their Rakuten Pay accounts.

With the NFT marketplace, the company has further expanded its operations in the digital assets’ domain. According to the Rakuten Group’s press release, the marketplace will also feature, “a unique, one-stop platform which enables IP holders to build their own website for issuing, and selling NFTs.”

Moreover, the company adds that people can use the Rakuten ID while making NFT purchases. This allows them to earn and spend Rakuten Points. Furthermore, the purchased NFT can be added to the buyer’s own webpage and can be put up for sale in the marketplace.

Additionally, they plan to launch a service that allows peer-to-peer issuing and selling of NFTs in 2023. Accordingly, the Group will support IP holders in Japan and worldwide to issue NFTs. The retail giant claims that this will further the development of the global market for NFTs.

Rakuten Group Following The Footsteps Of Other Companies

Additionally, the Group is not alone in its NFT ventures. In the last one year, many companies have launched their own NFT marketplaces. Some of them are Coinbase, FTX, Crypto.com, etc.

As the NFT marketplace is already filled with many companies, Rakuten Group faces tough competition. With the presence of NFT platforms like OpenSea, Rarible, Looksrare, and Magic Eden, capturing the market won’t be easy for the Group.