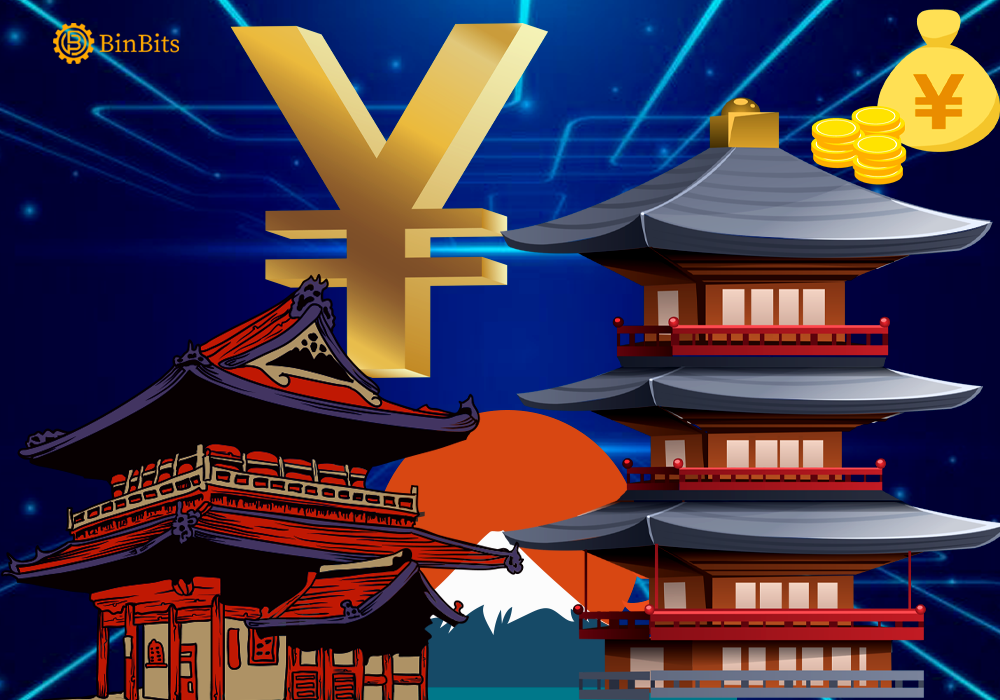 Japan To Emulate Sweden In Its Digital Yen Approach

Unlike most central banks around the world, the Bank of Japan (BOJ) does not look to be in a hurry to launch its own central bank digital currency (CBDC) — the Digital Yen. At least, not anytime soon.

According to BOJ’s payment department head, Kazushige Kamiyama, BOJ will not approach issuing its CBDC in a rushed manner. But rather, it will take well calculated steps, similar to that which was adopted by Sweden. Speaking in an interview with Bloomberg, Kamiyama said:

“Sweden’s staged and planned expansion of experiments is a better fit for us than China’s big-scale tests from the get-go. The framework and design of the central bank digital currency needs to be decided as a part of an overall settlement system for the future”.

Furthermore, Kamiyama spoke about how the BOJ is looking to thread with caution as it carefully researches the use cases for its CBDC. Additionally, the BOJ will also ensure that the Digital Yen is compatible with other CBDCs. And to this effect, the Japanese central bank is already working in hand-in-hand with relevant agencies like the Federal Reserve and the European Central Bank.

Japan To Decide On The Digital Yen In 2026

Meanwhile, the Governor of the Bank of Japan, Haruhiko Kuroda, may have given a time frame for when to expect a decision on the CBDC. Although, as of the moment, the BOJ hasn’t introduced its CBDC into the market just yet. But, going by Governor Kuroda’s projection, the decision to issue a CBDC will likely arrive by 2026.

Meanwhile, the central bank has also confirmed that it will seek public opinion on the potentials of the Digital Yen. In fact, some of such opinions may be rolling in already from many privately-owned businesses. According to Kamiyama, they are calling for the BOJ to ensure to set a limit for the upcoming CBDC. And this will help to avoid any massive capital shift to a CBDC from traditional bank notes and deposits.