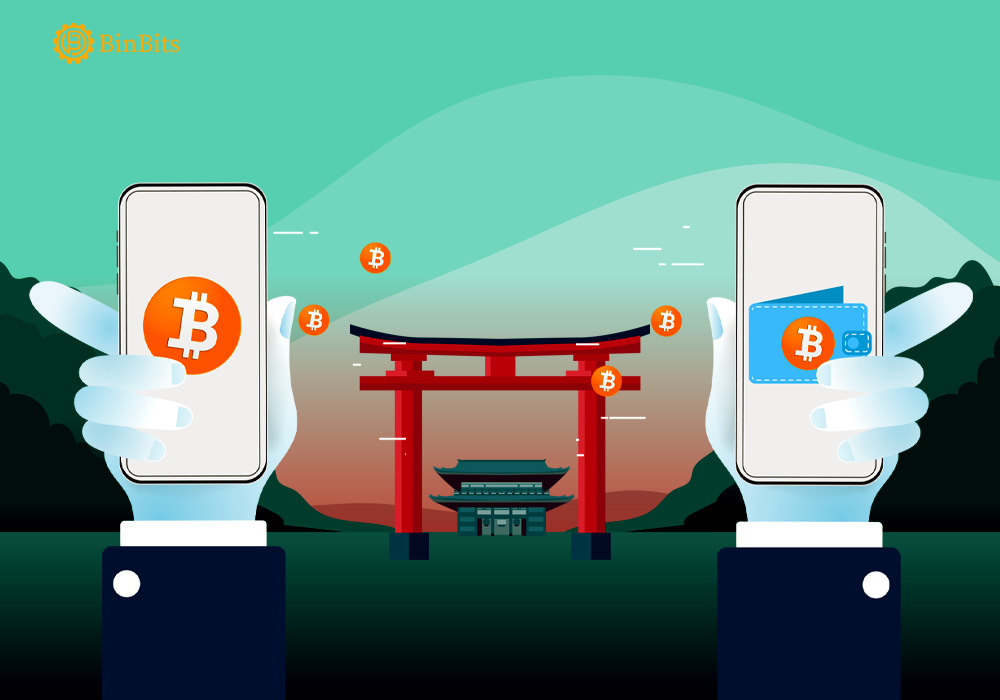 According to Reuters, Japan has demanded crypto exchanges to desist from processing transactions related to Russia and Belarus. The Japanese authorities mandate the crypto exchanges to play their part in the enhancement of the sanctions against Russia. Japan’s lawmakers, however, made this demand following the tendencies that crypto possesses the enablement to help Russia evade sanctions.

Recall that countries of the world imposed severe sanctions on Russia for its military invasion in Ukraine. A report by Reuters on March 14 confirmed the demand by the government for crypto exchanges to stop processing Russia and Belarus crypto transactions. This, according to the authority remains in accordance with the dictates of the imposed economic sanctions.

The demand manifested after a G7 members meeting conducted to show concerns about the possible evasion of sanctions through cryptocurrencies. They believed Russians on the sanctions list tend to evade the implications of the imposed economic sanctions with the digital trend. However, the U.S Treasury recently published new guidelines, including cryptocurrencies in the sanctions imposed on Russia.

With the new development in Japan, those effecting unauthorized payments to the target list become liable to imprisonment. Defaulters become vulnerable to either getting imprisoned for three years or a 1 million yen fine, equalling $8,500. Accordingly, the Non-fungible tokens also form part of the included payment.

Now, the use of cryptocurrencies amid the ongoing conflict between Russia and Ukraine has continued to generate debate in the global world. Even though the digital trend serves as an avenue for crypto donations, the controversy that it serves as an avenue for the evasion of sanctions creates worry for the government. As of now, the European Union included crypto assets amidst the sanctions imposed on Russia.

As things stand, several crypto exchanges already complied with the demand. However, Kraken is yet to subscribe to the demand, as its CEO, Jesse Powell demanded a legal reason to do so. More so, most of the exchanges, like Trezor have either stopped services or offered a compromise. Binance for instance recently decided to freeze the accounts of those on the sanction list.

Authorities in Ukraine also requested companies to dissociate from imposing restrictions to do so or risk public backlash. Meanwhile, Coinbase reported that tech in the crypto world serves as a mechanism for sanction compliance. One of the world’s largest exchanges has blocked 25,000 wallets associated with Russians.