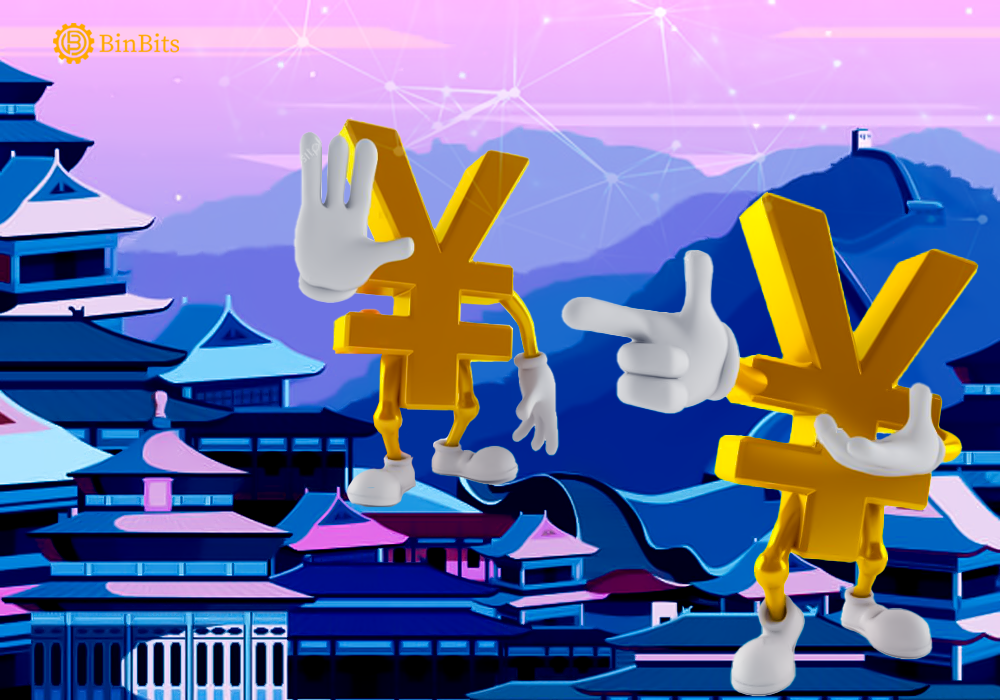 As part of its efforts towards creating its own Central bank-issued Digital Currency (CBDC), China has now introduced a pilot version of its digital yuan wallet application, which has been made available on various mobile phone app stores.

The pilot version app dubbed ‘e-CNY’ was released by the People’s Bank of China (PBOC) on Tuesday in Shanghai. And according to reports from local media Blockbeats China, the e-CNY can now be downloaded on various Chinese Android phones and Apple’s iPhones as well via the Google Play Store and App Store respectively.

This means that Chinese residents may now start downloading the pilot version of the app in order to get used to using the wallet and managing digital yuan transactions. The tweet reads:

“The e-CNY app is now available on iOS and Android app stores. This App is the official service platform of China’s CBDC for individual users to carry out pilot trials, providing e-CNY personal wallet opening and management, e-CNY exchange and circulation services”.

China Leading The Charge As Far As CBDC is Concerned

Back in 2021, PBOC Governor Yi Gang mentioned the country’s focus on developing its CBDC and improving its design and usability. The PBOC also announced at a later time how it would continue in its quest to further develop the digital yuan.

Interestingly, it may now seem that China has made good of its promises. Having taken a major step regarding the public roll out of its CBDC, China has now surpassed many countries. That’s because most of these countries are still busy researching the concept of a CBDC.

The People’s Bank of China also mentioned its plans to use the digital currency during Beijing Winter Olympics in 2022. But U.S lawmakers have since expressed concerns over that, claiming that American athletes don’t have to use the currency.

Meanwhile, another report from Reuters say that the app is only an experimental research and in development phase for now. This means the e-CNY isn’t available to the general public just yet and can only be accessed by select individuals.