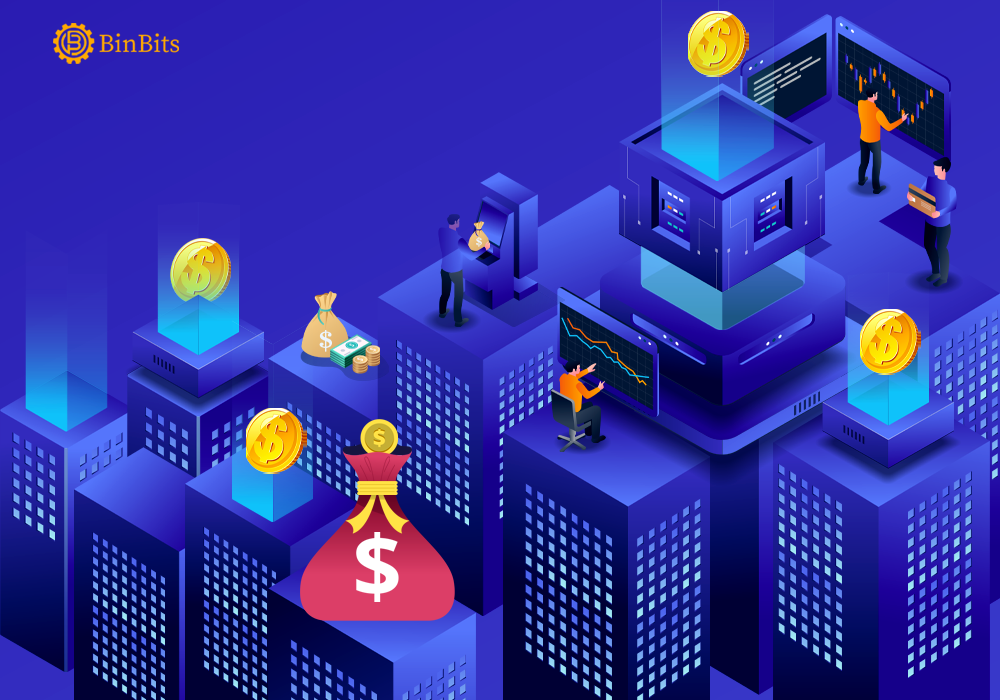 According to reports, the IOST foundation intends to fund the EVM developers venture via its institutional investment collaborators. As things stand, Big Candle Capital (BCC) as one of those partners leads the funding project. With this, the EVM, identified as Ethereum Virtual Machine becomes enticed to its ecosystem with an incentive fund, amounting to about $100 million.

According to IOST foundation on Tuesday, the project becomes focused on building a fast-growing, interoperable and interconnected blockchain network. The IOST as noted means internet of services token and remains committed to delivering an accelerated scalable blockchain. According to the foundation, the biggest goal of the IOST is to attain about 100,000 series of transactions per second (TPS). As of now, the TPS of Ethereum amounts to 12-15.

The Ethereum virtual Machine, however, remains a software programme intended to enable developers create decentralized applications. Accordingly, the applications become premised on the Ethereum network. With this, the platform becomes accessed from anywhere across the world via participating ethereum nodes. Now, the IOST foundation reiterates commitment to fund the investment, particularly through its partners. More so, the EVM deploys series of extra functionalities to the Blockchain to ensure users face limited issues on the distributed ledger. It, however, facilitates smart contracts, grossly used as a piece of code running functionally on the Ethereum network. Also, the EVM remains completely isolated meaning the code inside the EVM has no access to network, file system or other processes.

As stated, the major objective of BCC’s remains focused on assisting projects, particularly in decentralized finance (DeFi). In addition, BCC also support projects geared towards non-fungible tokens (NFTs), Gamefi, Metaverse and the Web 3. According to reports, the raised funds become part of the IOST foundation’s widened project entroverse. This project entroverse, however, manifested at the end of March.