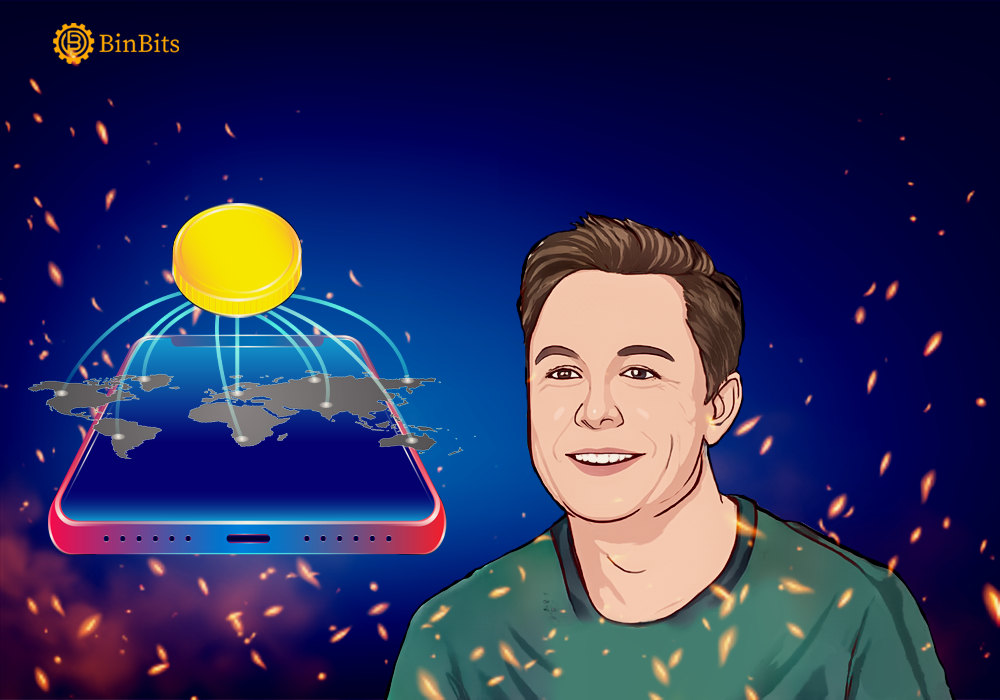 Quick Note: The tweets of Elon Musk to affect market prices as against the general concept of decentralization is regarded to as The Elon Musk Effect.

The concept of decentralization refers to the ownership, control, and decision-making on the blockchain by a distributed network. This process eliminates the presence of a Middleman or Central authority for regulation or control.

As a result of this Bitcoin and other cryptocurrencies have been tagged as the currency of the people. And that they are free from government control and also the influences of the rich. That no one can control their supply or prices.

Decentralization aims at making cryptocurrencies free from the control or influence of anyone. Being that it tends to give users control over their assets and the market generally.

However, the influence of prominent people is beginning to affect cryptocurrencies.

In 2021, Elon Musk showed his influence on the crypto market by tweeting about some coins thus influencing their prices. The TESLA CEO puts his attention mainly on Bitcoin and Dogecoin. It is this interest in Dogecoin that earned him the name Dogefather.

On the other hand, Musk is not the only person who influences the market. Steph Curry’s purchase of an NFT from the Bored Ape Yacht Club sent the price of the collection to a doubled increase.

February 4, 2021; Elon Musk made a series of tweets declaring his love for the Meme Coin, Dogecoin. As a result of these tweets, the price of Dogecoin increased by 10% in an hour, and also went to 50% in 24hours.

Also on March 24, 2021; Musk announced TESLA’S plan to start receiving Bitcoin as payment for their cars. Like his other crypto tweets, this too led to a positive surge in Bitcoin’s price. Even though this plan was changed later in 2021, the company cited the energy consumption during Bitcoin mining as the reason.

The activities of Elon Musk are one major thing to worry about as far as the independence of cryptocurrency is concerned. People now look forward to his tweets on what to buy next, and the next whale move.

Fast forward to December 14, 2022; his announcement that Tesla would run a trial to accept DOGE for merchandise, thus resulting in a 43% price surge in the coin.

It remains funny how the activities of some people can disrupt market prices. The essence of Bitcoin and other cryptocurrencies is to help create a level playing field for all users. But in recent times the activities and opinions of some influential people have been constantly disrupting and affecting the growth and decline of crypto assets. A single tweet from Elon Musk has the ability to affect the price of any crypto asset mentioned in it.

The question is; is crypto still free?

Whether directly or indirectly, the influence of Elon Musk on Bitcoin and Cryptocurrency as a whole is becoming alarming. Crypto investors need to start getting more rational in their decision to buy or sell based on someone’s decision. After all, the essence of crypto is financial freedom and independence.

Glauber Contessoto, popularly known as Dogecoin Millionaire during an interview with Coinstat has announced his next big memecoin move. The 33-year-old became a millionaire after investing his life savings on Dogecoin.

According to him, he was influenced by Elon Musk to invest in the memecoin. With a holding of 4.3 million DOGE currently valued at $718,530. His next plan however is Floki Inu (FLOKI) which he hodls above 822 million Floki also valued around $92,000.

He believes that Floki Inu, the memecoin named after Elon Musk’s dog, coupled with Dogecoin will help him retire early at 35, with about $10 million.