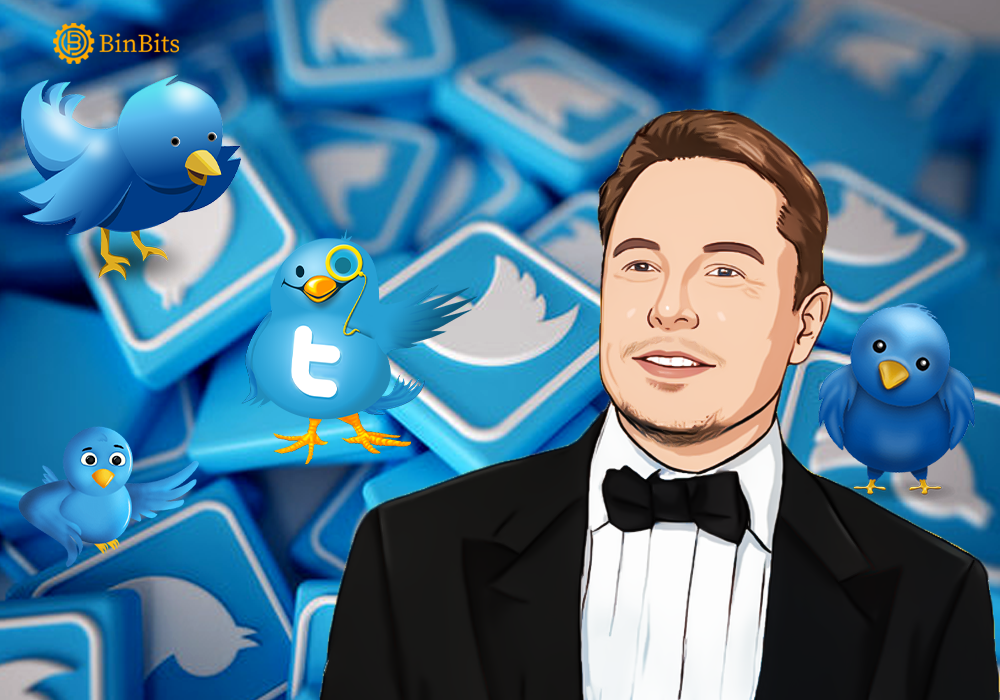 Breaking: Elon Musk Appointed To Twitter Board of Directors

As announced by Twitter CEO Parag Agrawal on Tuesday, the board of directors of the microblogging website has a new addition and its no other than Tesla’s CEO Elon Musk. The announcement follows after the popular Tesla man acquired around 9.2% of the social media platform’s shares for over $3 billion, making him the largest shareholder in the company. In response to the report however, the stock price of Twitter has already surged by around 27% in while Dogecoin’s price is also up by over 5%.

According to Parag Agrawal’s tweet where the news was first seen, Musk will serve in the position of a Class II director until 2024. The excited Twitter CEO shared his expectations that Musk will add nothing but great value to the team. He wrote:

I’m excited to share that we’re appointing @elonmusk to our board! Through conversations with Elon in recent weeks, it became clear to us that he would bring great value to our Board.

Agrawal also mentioned how the unbiased views of Elon Musk is exactly what the Twitter team needs. He said:

He’s both a passionate believer and intense critic of the service which is exactly what we need on @Twitter, and in the boardroom, to make us stronger in the long-term. Welcome Elon!

Meanwhile, it might be interesting to note that there’s a U.S. Securities and Exchange Commission (SEC) filing that says Elon Musk May not seek to acquire more than 14.9% ownership in Twitter for the duration of his service on the board and even up until 90 days after the period.

Elon Musk has been quite open about his dissatisfaction with how the Twitter platform seemingly has no regard for free speech. But with his recent acquisition of a 9.2% stake in Twitter , the new board member may have started to test his influence. Shortly after the announcement, Musk already created a poll about creating an edit button on Twitter. And expectedly, more than a million users have already voted in favor of an edit option.

At the time of publication, the Dogecoin (DOGE) has already surged about 6%, trading at $0.17. Meanwhile the stock price of Twitter has also jumped 5% in pre-market trading to near $52 on Tuesday.

Without a doubt, Elon Musk will bring significant changes in and around the Twitter social media platform and we’re all for it.