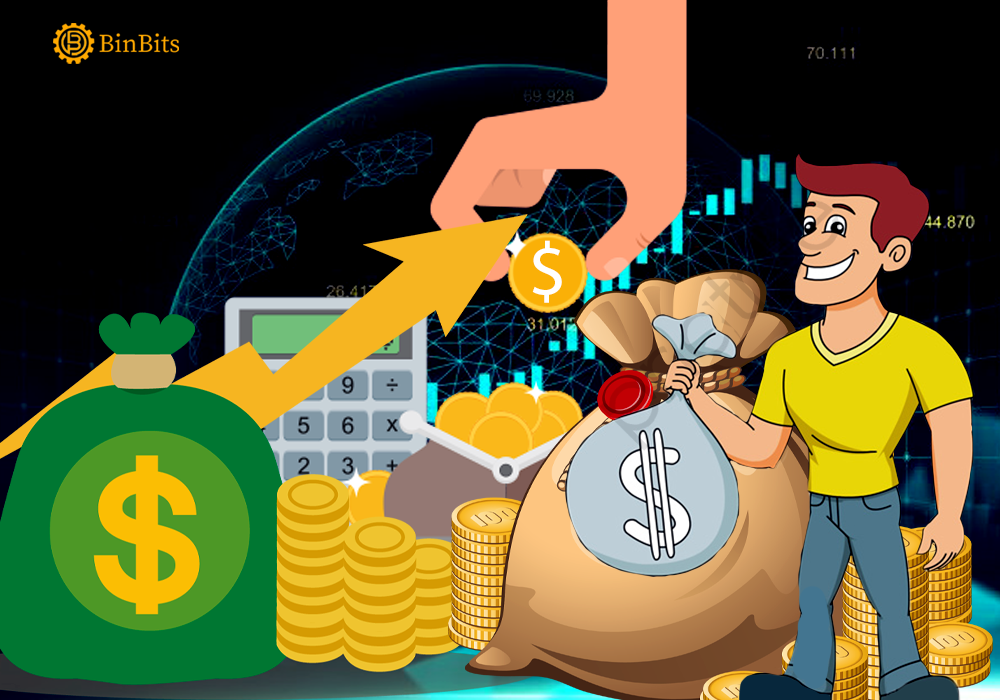 GoSats raises $4m in pre-series A funding round

According to reports, a renowned India-based Bitcoin rewards outlet, identified as GoSats recently raised US$4 in Pre Series A funding. The raised funds came from a host of investors, including Y Combinator, Accel, and Gossamer Capital. GoSats, based in India was established by Mohammed Roshan and Roshini Aslam in February 2021.

The bitcoin firm avails users with the platform to amass Bitcoin as a cashback reward from deals through its outlet. Users tends to also enjoy such services through its mobile App and GoSats prepaid card. According to a report relayed on the company’s website, GoSats allows flexible cashback on every card consumed. The Bitcoin wheel gets triggered at every swipe. This thus allows for bitcoin compensations, promptly credited to GoSats accounts on spinning the wheel.

As of press time, GoSats currently enjoys over 150,000 registered subscribers. In a statement issued to Tech in Asia prior to its public launch, the founder of the bitcoin platform boasted that it possesses 500 clients on board as part of its pilot. In August 2021, Gosats grossly gathered about US$700,000 in a seed round funding. Also, the startup funds prevailed as part of first affiliate of Atom program operated by Accel to support pre-seed startups with US$250,000 in non-dilutive capital.

As revealed, GoSats intends to utilize the newly raised capital to level up its operations and services. Some of its strategies include refining the product and bringing more brands on board. Also, the India-based bitcoin outlet devised strategies geared towards inventing cryptocurrency-based bonus API service brands. The outlet intends to explore such an opportunity in a bid to merge crypto investments as loyalty points.

How does GoSats encourages usage of its platform?

GoSats manifests as a popular bitcoin outlet, rewarding subscribers with Bitcoin for transactions. This thus encourages the usage of its reward card for every purchase to earn Bitcoin reward. Also, users earn Bitcoin rewards while shopping with GoSats chrome extension to accumulate more sats on every purchase made online. The outlet reportedly emerged as the first bitcoin rewarding platform enveloped in India. As it stands, the utmost goal of the firm is to make bitcoin accessible to every Shopper, Spender, and Saver.

More so, the existing Investors of the firm in this round includes Soma Capital, Kube VC, 2am VC, Valhalla Capital, and Trampoline Venture Partners. Lastly, Other investors of Gosats include Dragon Capital, Leonis VC, DG Daiwa Ventures, C2 Ventures, and Draper Dragon.