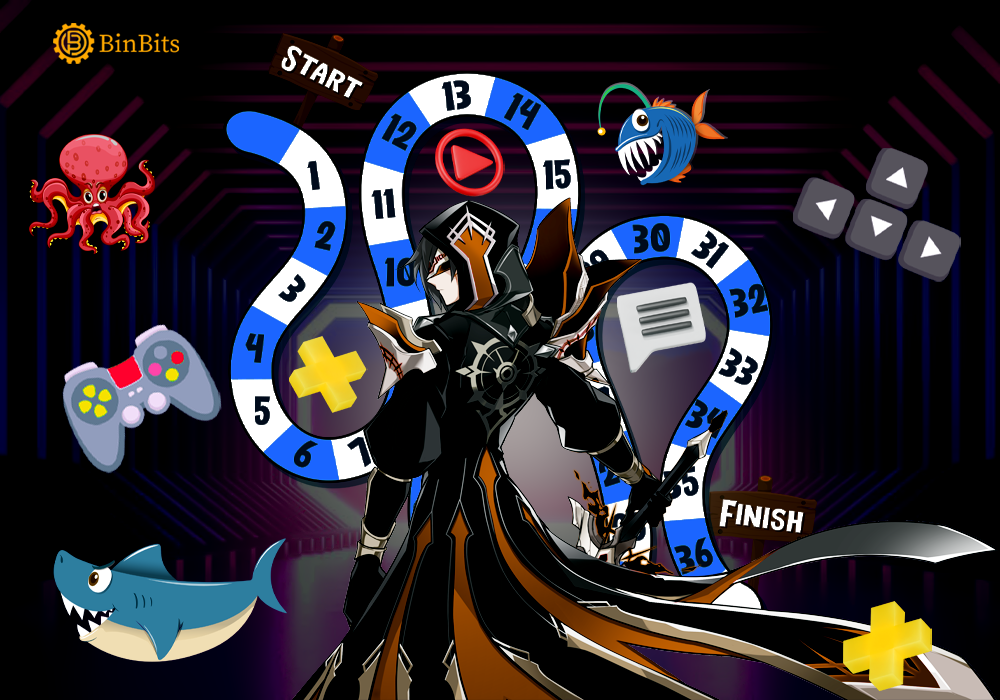 Gamestop Sees One-Quarter Rise This New Year After Wall Street Journal’s Report on Its NFT Division That Is Set to Be Launched in 2022. The Report Reveals That the Company Is in Talks With Game Developers and Publishers to List NFTS on Its Marketplace.

The favorite stock of Reddit’s retail trading community, GameStop, has started the New Year with a bang. After occupying the headlines for a significant portion of 2021, the company is back in the news. This time the shares of the corporation have jumped by one quarter during the after-hours trading.

Many claims that this surge in shares was due to the report released by Wall Street Journal. In the afternoon hours of January 6th, 2022, Wall Street Journal released a report stating that GameStop was looking to open its NFT (Non-Fungible Token) division soon. This caught the eye of the shareholders, and by the time the market closed at 4 p.m. ET, the corporation was valued at 131.01 dollars.

Given the power of the Wall Street Journal in the financial world and in influencing market trends, this development is not hard to believe. WSJ, in its report, claims that the company has hired more than 20 people for its NFT division.

GameStop has been working on its NFT division since May 2021. The NFT marketplace will be launched in 2022, and the company is already in talks to form partnerships with two crypto companies. The association aims to share technology and co-invest in the development of blockchain and NFT games.

What Are The Speculations For The Future?

The company has not officially announced its NFT ventures as of now. We do not know the sort of NFT that will be distributed. However, there are claims that Ethereum will power the NFT. An unnamed source also mentioned that the NFT platform would be geared towards buying, selling, and trading gaming NFTs.

However, there are speculations that the rise in shares of GameStop has nothing to do with the WSJ report. Reddit’s users claim that the jump in share prices was falsely attributed to the report and is just a cover story to hide the real reason.

For the unaware, GameStop is the largest video game retailer in the United States. It was founded in 1984 and was first named Babbage before adopting its present name in 1999. The company failed to adapt to new technology during the 2010s but is now playing catch-up with its entrance into the NFT marketplace.