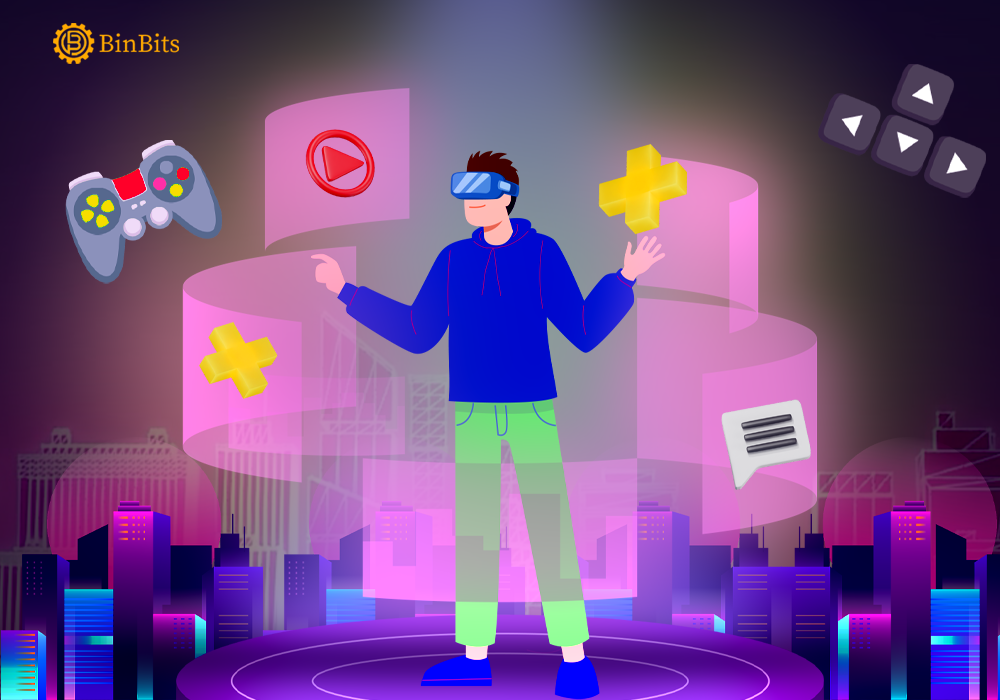 One of the largest manufactures of gaming engines and graphics cards, Nvidia is making a move in the Meta Space. Nvidia, this Tuesday, has launched ‘Omniverse’, a real-time 3D design collaboration with a virtual world simulation platform for individual creators. The authorities announced it at the Consumer Electronics Show in Las Vegas.

Earlier, it was available for a subscription cost. However, Nvidia wanted to get more members in to charge the system, hence they made it accessible for all.

Since its official launch the last January, 10,000 developers across the globe have downloaded Nvidia Omniverse. Which is a pretty remarkable number even for early adopters.

Labelled as ‘metaverse for engineers,’ creators have loaded it with numerous capabilities to satisfy a curious mind exploring the Meta universe.

As a designer in the Metaverse, you’d primarily benefit from this new announcement. Now, Nvidia Omniverse is a combination of graphics, artificial intelligence (AI), simulation tools, and scalable computing, and more. Which in terms makes Nvidia’s product far superior to any other in the same competition line of competition.

What Is Nvidia’s Plan For The Future?

Apart from this, Nvidia is gaining the limelight by announcing its 30 series of GPUs. The new Nvidia RTX 3080 Ti and RTX 3070 Ti is a beast of GPUs. This lineup caps a desktop-grade performance with the mobility of a laptop.

Along with that, Nvidia is also getting into the Smart TV space by pairing up with Google’s Stadia. Additionally, TV manufacturers such as LG, Samsung, and more also join in the run.

With the help of graphics acceleration from Nvidia, Stadia’s platform, and smart TV one would be able to stream games at 1080P resolution with their televisions.

With that said, it is clear that Nvidia is all set to innovate the whole space. Since gaming is a 37 billion U.S. dollars industry as of now, all efforts are going into making it richer in terms of users.

By opening up Omniverse for creators and individual designers, they aim to acquire more and more engagement in their metaspace. You can later connect it to your Smart TV or access it on high-end GPU systems such as the 30 lineups Nvidia.

They are heading towards building an ecosystem from which the escape would merely be possible since it’s so good and alluring. What is your thought on the topic?