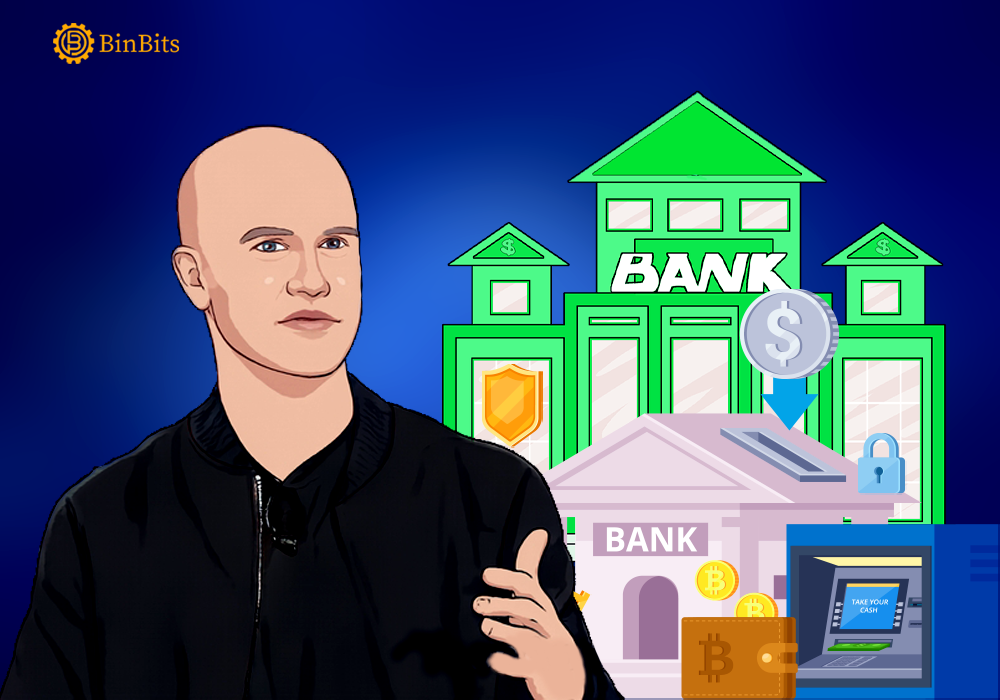 The CEO assures all the subscribers of Coinbase of the safety of their funds. According to him, the crypto exchange experienced no risk of bankruptcy and such a report only became included in the official statement as necessitated by the financial regulator.

Recall that Coinbase in a May 11 (10-Q) report revealed the current situation as regards the assets in its custody and the plan to protect users’ funds. As revealed, an aspect of the issued report suggesting the tendency of bankruptcy fermented series of controversies within the crypto space.

Also, The 10-Q manifested as a quarterly report relayed by all public trading ventures. This report is mandated by U.S. Securities and Exchange Commission. One of the crypto critics, identified as CryptoWhale subtly reacted to the report, insisting that Coinbase appears to divert users’ funds when it goes bankrupt.

Inclusion of the risk assertion in the Q-10 report, a requirement by SEC – Coinbase Chief Executive

Now, the rebuttal of such claim by the Coinbase Chief Executive serves as a relief to investors in the exchange. Armstrong overtly maintained that Coinbase devoid any threat of bankruptcy. He further that the inclusion of such risk assertion in the Q-10 report occurred in line with a requirement of the SEC, identified as SAB 121. This new requirement mandates such submission by public ventures, keeping crypto funds for investors.

Meanwhile, the Coinbase Chief Executive identified the prevailing crash in the global market as “black swan event”. Armstrong boasted that the prime and custody customers of the Crypto exchange possess robust legal protections. According to him, such protections align with their terms of services which consequently safeguard their funds.

In addition, he disclosed that the Coinbase team intends to incorporate similar safety protocols for retail customers. The CEO apologized to retail customers for not executing such a protocol before now.

Additionally, with the absence of such protocol, retail customers of the crypto exchange lack legal safety for their assets. Its Q1 earnings report revealed that just 24% of all the trading done on the exchange manifested from retail customers.

Lastly, The Coinbase Chief Executive hinted at the possibility of having the court consider customer assets as an aspect of the bankruptcy proceedings of the company. He further recommended the Coinbase wallet, which emerged as the exchange’s custodial wallet solution. Armstrong made the recommendation, particularly for customers who love to stock their funds.