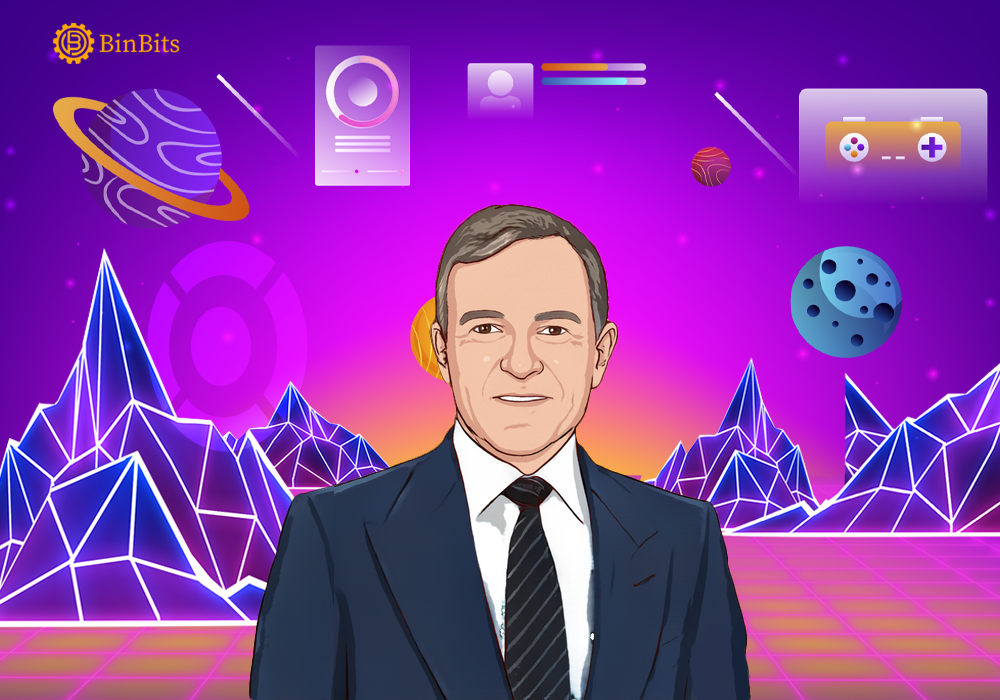 The longtime former CEO of the Walt Disney company Bob Iger, has taken to his Twitter page to announce that he will be joining digital avatar platform startup Genies, as a member of its board of directors. Built on the Flow blockchain, Genies is a protocol for big-scale crypto games and NFT collectibles.

Iger is well-known for his 15 long years serving as CEO of the Disney company between 2005 and 2020. However, for his new position at Genies, Iger will be serving in an advisory role.

Thrilled by his new role, Iger claims to be looking forward to empowering humans as they create the “mobile apps of web3 and avatar ecosystems.”

Interestingly though, Genies has raised some impressive amount of funding since launching in December 2016. The L.A-based firm has raised no less than $100 million in funding, including a $65 million round in 2021. Also in 2021, Genies signed collaboration deals with Warner Music Group and Universal Music Group, becoming the official producer of avatars and NFTs for all artists at the music labels.

All About Genies Avatars

Meanwhile, Genies co-founder and CEO, Akash Nigam has also shared an explanation of what their avatars are about. In his explanation, Nigam describes Genies avatars as combining different NFTs and worn by a digital avatar that users can then sell, buy, and trade with others.

Furthermore, Nigam disclosed how he managed to convince and win Iger over. He says he simply offered the businessman the chance to witness all of the platform’s technology and gain an understanding of its services as well.

Additionally, Nigam claims that he conceived the idea for Genies after encountering an avatar online. He says he immediately thought that such images could convey a person’s emotions and thoughts in a way that no other form of internet communication has been able to achieve.

In conclusion, Nigam says, “We believe that avatars are going to be the next form of communication.”