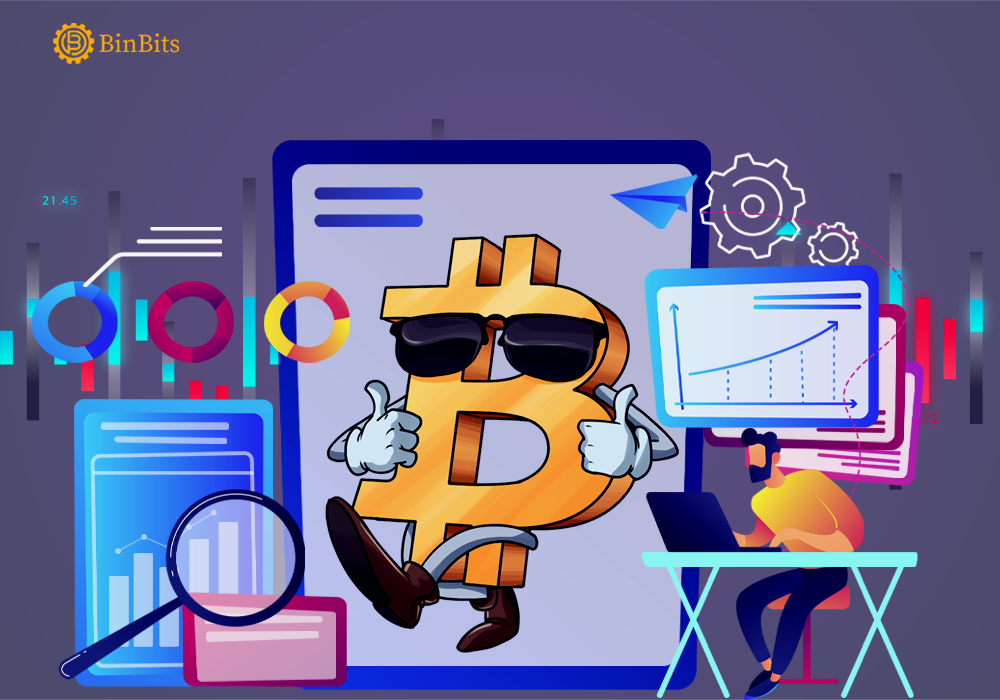 Popular financial analyst and trader John Bollinger has claimed in a recent tweet that the $45,000 mark will be “a key pivot” for Bitcoin.

Earlier on Friday, the world’s largest cryptocurrency surged to an intraday high of around $45,137 on the Bitstamp exchange. Interestingly, that’s the highest price point it has reached since March 2. However, the crypto king has now retraced, giving up some of its gains and sliding back to the $44,529 level. Despite this, Bitcoin is still up roughly 9% over the past 24 hours at press time.

Again, Bollinger also shared his belief about the second-biggest cryptocurrency, Ethereum. He claims that $3,200 is “a key pivot” for Ethereum. Meanwhile, the leading altcoin also neared the supposed pivot on Friday by reaching $3,195. Interestingly, that is also the highest level attained by Ethereum since Feb. 10, albeit on the Coinbase exchange. However, at publication time, the cryptocurrency is trading in the reds, floating just above the $3,100 mark.

Bollinger also used the opportunity to urge his followers to pay close attention to Ethereum. And this is due to his belief that Ethereum holds the potential of leading the general crypto market’s upcoming rally.

Although, so far in 2022, Ethereum is down 11% against Bitcoin. However, there is risk-off sentiments dominating the price action of the cryptomarket.

Recall that Ethereum boasted of ridiculously high gains in 2021, with the ETH/BTC pair spiking by a whopping 403%. But even as Ethereum hasn’t been performing so well in 2022, many analysts are full of optimism about it stealing the show ahead of the highly-anticipated upgrade called the “merge.”

Also, the second-largest blockchain is expected to consume 99.95% less energy than it currently does. That is, once it transitions to the proof-of-stake mechanism. So, all eyes are fixed on whether Ethereum will be able to surpass Bitcoin’s market cap to become the new king of crypto