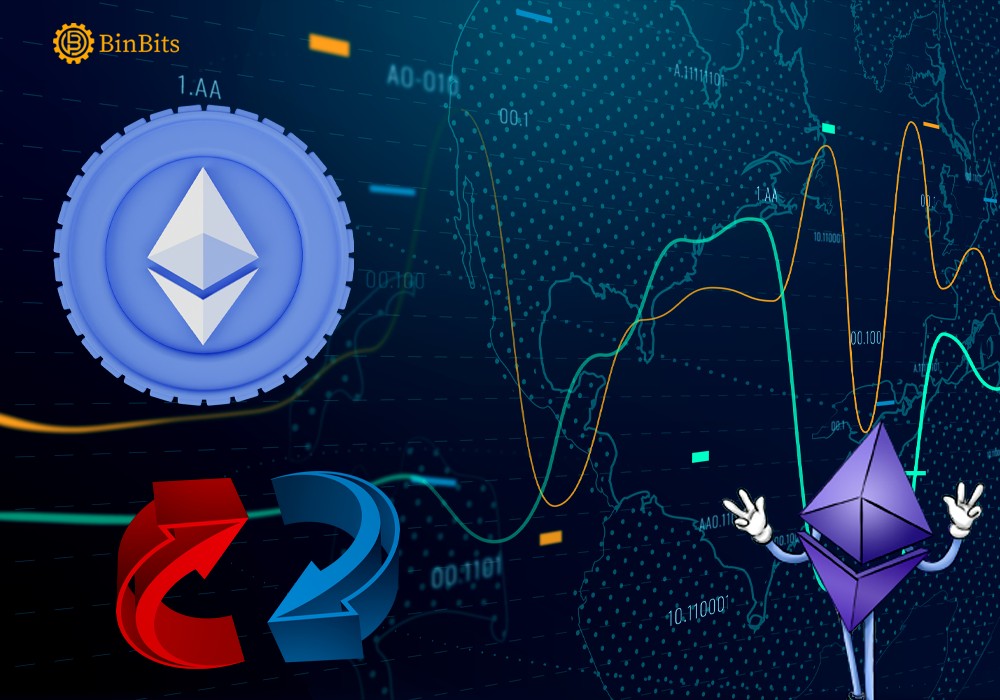 According to a recent report by crypto market research firm IntoTheBlock, the amount of Ethereum being withdrawn from crypto exchanges has reached its peak for the year 2022.

The data shared shows that over $500 million worth of Ethereum was withdrawn from crypto exchanges earlier this week. And this looks as though traders are trying to hold on to their crypto as they eagerly await a bullish price action.

Data reports by IntoTheBlock also shows that no less than 180,000 ETH was withdrawn from exchanges on Tuesday. Interestingly, that is the highest cumulative withdrawal of ETH from exchanges since October. However, not long after the massive outflow of ETH, the price of the cryptocurrency also quickly registered a price surge.

That’s a 17% increase over the week, making Ethereum the only crypto in top 10 ranking by market cap, to see double-digit percentage gains alongside Avalanche (AVAX).

Meanwhile, data from Chainalysis is not exactly far from IntoTheBlock’s analysis. The blockchain data analytics firm estimates that about 352,317 ETH could have left exchanges on the same day. However, its noteworthy that it’s been at least six months since Chainalysis has estimated an outflow that much.

And as Chainalysis says, large outflows might be considered a bullish market indicator. The firm wrote:

Assets held on exchanges increase if more market participants want to sell than to buy, and if buyers choose to store their assets on exchanges.

Additionally, IntoTheBlock also mentioned a 190,000 ETH deposit that was recently made for staking using Lido. Staking is a service that enables investors to stake various assets on other chains. And that includes even Ethereum 2.0—the upcoming Ethereum upgrade. The ETH 2.0 deposit contract already boasts of note than 10,000,000 ETH staked on it, bringing the total staked value to over $27 billion.