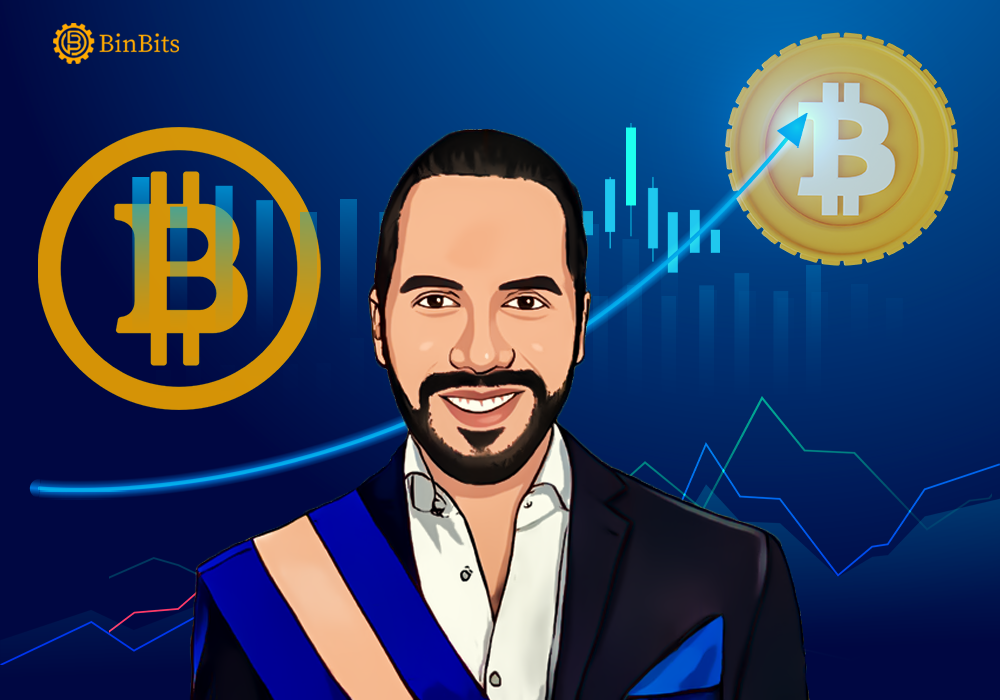 Despite a downtrend that has seen Bitcoin correcting nearly 50% from its all-time high levels of November, crypto enthusiasts and advocates like President Nayib Bukele of El Salvador, remain quite confident in the leading cryptocurrency.

President Nayib Bukele has put out a tweet explaining why he has a strong belief in Bitcoin. In his explanation, he says expectations are high that millionaires of the world will soon take to buying Bitcoin, and soon after, there won’t be enough coins in circulation. Of course, if that happens, a price surge will be unavoidable. Taking to his official Twitter page, Bukele says:

“There are more than 50 million millionaires in the world. Imagine when each one of them decides they should own at least ONE Bitcoin. But there will ever be only 21 million Bitcoin. Not enough for even half of them. A gigantic price increase is just a matter of time.”

Meanwhile, El Salvador President Nayib Bukele has been under pressure lately with Bitcoin price going down uncontrollably. In fact, this price correction even fed fears of a possibility of reaching zero at some point. And being well-known for always buying the dip, Bukele’s continuous Bitcoin purchases through the country’s treasury have been called out by some international institutions including the IMF.

Just last week, Binbits reported that the International Monetary fund (IMF) urged El Salvador to cancel Bitcoin’s legal tender status. But going by the President’s Monday tweet, Bukele is not ready to give in to any of those requests.

Interestingly, more regions might now be looking to follow in the footsteps of El Salvador. Reports are making rounds that the U.S. State of Arizona is also planning to make Bitcoin a legal tender.

Bitcoin About To Rally?

Meanwhile, renowned trader Peter Brandt has shared his opinion that this could be the right time to buy Bitcoin.

Also, crypto analyst Lark Davis believes the cryptocurrency might be on its way to a very high surge. He writes:

“Bitcoin trying to break out of its down trend on the RSI. Last time this happened the price rallied by 130%!”