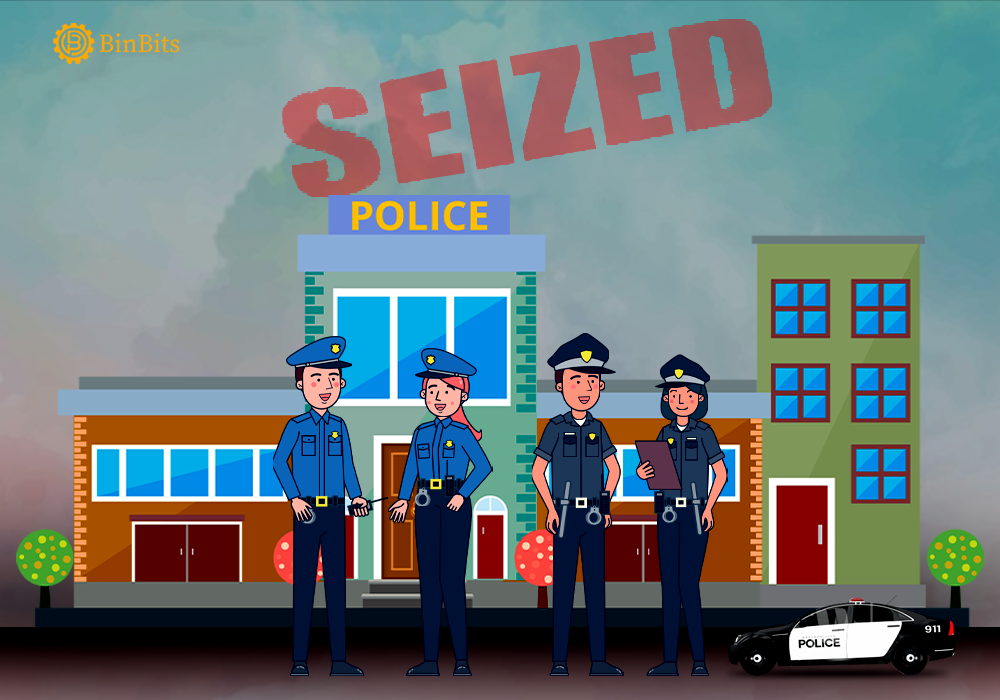 According to the Information Released by the U.k. Police, in response to the Freedom of Information Request, Seizures are Worth £322 Million. This points to the Increasing Menace of Criminal Activities in the Crypto Space referred to as Crypto Crimes.

The U.K. police have released Information about cryptocurrencies seizures made in the country. According to the figures, 12 of the 48 police forces in the U.K. have seized £322 million worth of cryptocurrency in the last five years. Not just in the U.K., crypto crimes have been increasing worldwide in recent years.

The magazine called ‘New Scientist’ made a Freedom of Information request to get the stats out in public view. The magazine says that the actual figure could be much higher. Due to about 15, police forces either didn’t respond to the requestor or refused to publicize the information.

The London Metropolitan Police captured the most cryptocurrencies in the said period. Their seized amount tallied up to £294 million while the Great Manchester Police force seized £25 million.

Criminals turning to use cryptocurrencies for their activities invites a new set of troubles for the U.K. police as it has to adopt new measures to face such complex challenges. Cybersecurity experts have said that the intent of making cryptocurrencies is to keep them secure from interception.

This means that no person or law enforcement can threaten the transactions happening in the crypto space as everything is anonymous, quick, and challenging to trace.

Experts say that police forces worldwide are still in their early stages when it comes to digital investigations. Criminals operating in cyberspace are aware of this shortcoming faced by law enforcement, and so, they use sophisticated evasion tactics. Police will soon have to play catch-up to tackle increasing crypto crimes.

According to Information released by blockchain data platform Chain analysis, 2021 saw crimes related to cryptocurrency reach their peak, with illicit addresses receiving 14 billion dollars worth of cryptocurrencies which is double what was reported in 2020, 7 billion dollars.

The anonymous nature of cryptocurrencies is making it extremely difficult for governments worldwide to tackle the increasing menace of crypto crimes and money laundering cases.

Governments are hence, trying to dismantle the crypto industry. The financial regulatory body in the United Kingdom, Financial Conduct Authority, has made it compulsory for cryptocurrencies firms to register themselves.

Binance, the online cryptocurrency trading platform, was banned by the FCA as it failed to fulfil the registration requirements. Binance is also the world’s biggest cryptocurrency exchange.

The Status Of the Crypto Bill in India Today