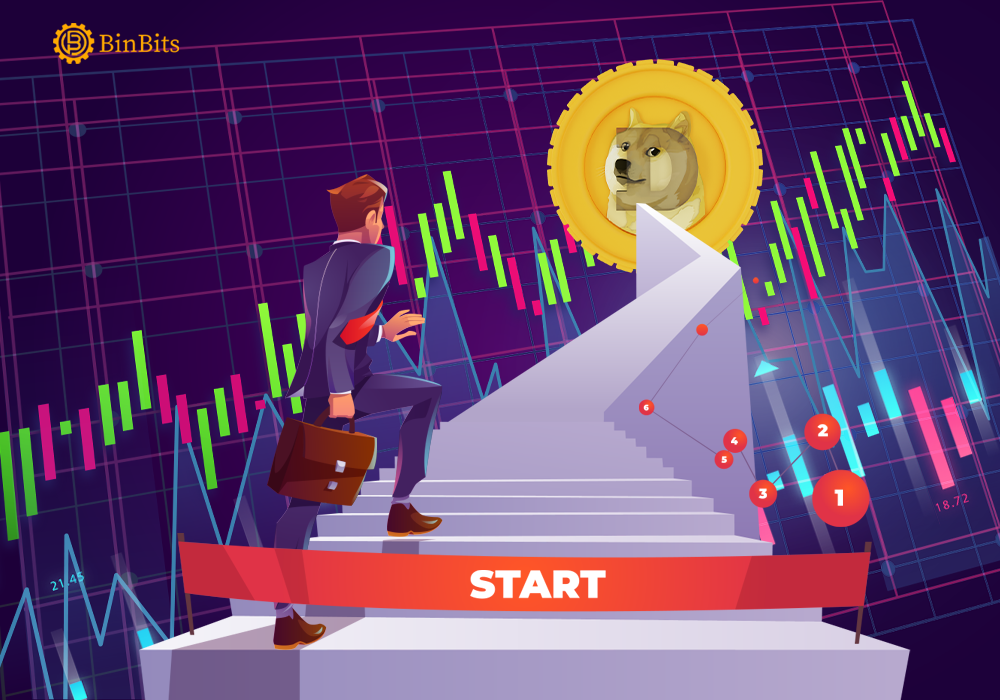 According to CoinMarketCap data, the price of Dogecoin — popular lighthearted alternative to Bitcoin, has surged over 13% in the last 24 hours.

What Could Be Responsible For The Surge ?

The recent spike in the price of Dogecoin may be attributed to a number of things. Firstly, Dogecoin has recently become more accessible while also having a wider use case. And that is after the virtual currency exchange Bitcoin of America made Dogecoin available on all its crypto ATM machines across the U.S. So now, Dogecoin joins Ethereum and Litecoin as the cryptocurrencies being supported by the company.

Meanwhile, it might be important to note that Bitcoin of America boasts of at least 1800 cryptocurrency ATMs scattered across 312 states. So, the possibilities of mainstream adoption looks endless, especially with the addition of the largest meme coin by the company.

Finally, Wednesday marks the National Puppy Day —a day set aside to bring more awareness to puppy mills. And with top exchanges like Binance and others teasing the communities behind Dogecoin, it was almost certain that the crypto would get some extra buzz and attention around it.

Interestingly, the price increase has seen Dogecoin flip Binance UsD (BUSD) stablecoin, to climb to 12th place by market cap. The joke Bitcoin alternative is now valued at $18 billion. Although, that’s still far from its record valuation of over $90 billion that was recorded last May.

Cryptocurrency Prices Skyrocket on CoinmarketCap due to a Glitch