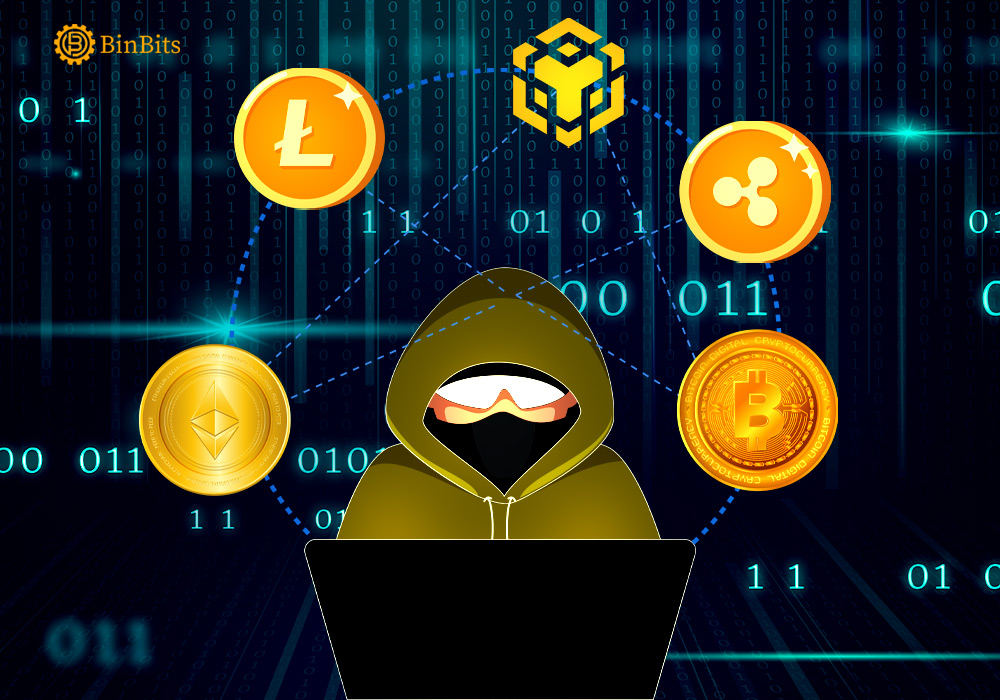 Cryptocurrency Prices Skyrocket on CoinmarketCap due to a Glitch

Coinmarketcap became a reason for joy, albeit a short one, for many cryptocurrency holders on December 14. The most popular crypto price-tracker displayed blown-up prices of major cryptocurrencies increased to the value of trillions of dollars.

Cryptocurrency Prices Inflated out of the blue

This price surge affected a number of other crypto platforms such as Jax (a crypto wallet) and CNBC.

Coinbase, a popular crypto trading app, was also a major victim of the price blow-up. Since Coinbase uses Coinmarketcap to track prices of cryptocurrencies, the app displayed the increased values as-is.

Coinbase said via Twitter that they’re aware of some customers are seeing inflated values for non-tradable crypto assets. This is a display issue only and does not impact trading.

Furthermore, a few other wallets and crypto-aggregators were also caught up in this blunder. It should be noted that even though the prices shot through the roof, the coin balances remained the same.

Reasons Behind the Bumped Up Cryptocurrencies Prices

Many crypto holders, due to the excessively-boosted prices, believed they had become ultra-rich overnight. Some of them posted the news on Twitter with screenshots of their wallet balances attached to the tweets.

Although people were rejoicing over this sudden increase in their wealth, their joy was short-lived.

As crypto-fanatics started populating the web with this news, CoinmarketCap affirmed the issue but didn’t give any clarifications.

Many hypothesized this issue to be a result of an API bug. Others were not in tandem as they attributed this glitch to a critical hacking attempt.

The firm shortly, in a statement, reported the issue as rectified. It said that its team had corrected the issue and the prices were back to normal.