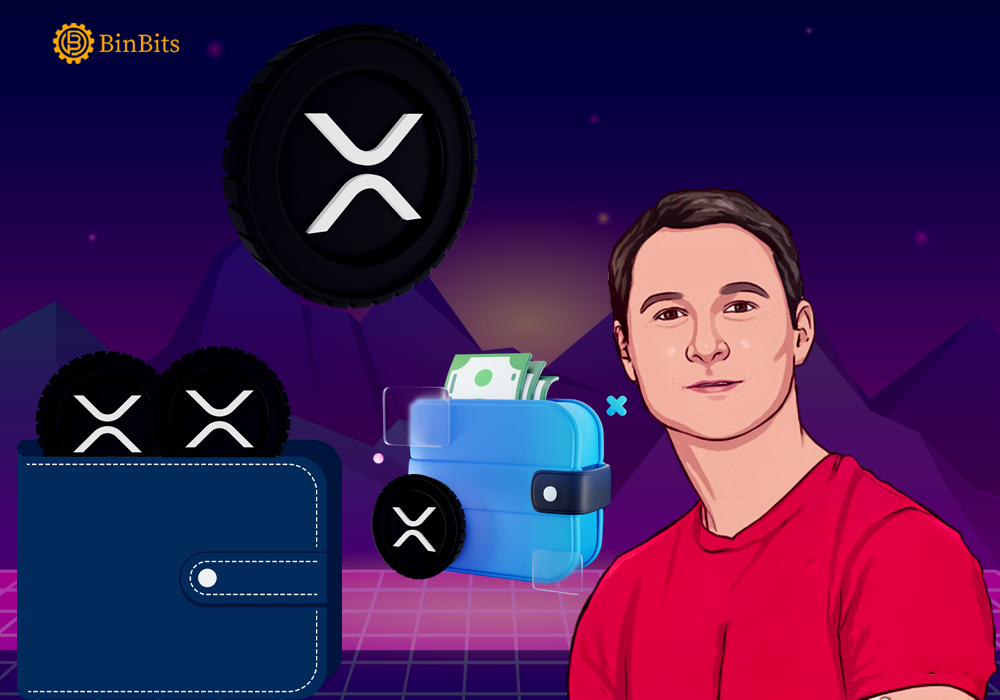 As per emerging reports, a former founder of Ripples Lab, Jed McCaleb, has now emptied his XRP wallet. As observed on the blockchain explorer XRP scan, the former co-founder made an XRP transfer amounting to over 11 million XRP, equivalent to $395,74218, last Sunday. The development was also confirmed in a Twitter post by the protocol on Monday.

This move, as revealed, put an end to an almost a decade dump of his XRP holdings. He reportedly left just 46.7 XRP on the “tacostand” wallet. A few moments after the transaction, the account became deleted. This development marked an end to the existence of the account on the XRP’s ledger.

Furthermore, the transaction marks the end of the 9 billion XRP sell-off by McCaleb. Reportedly, the total amount released by McCaleb within these years stands at 18.6% of the total circulating supply of XRP. This, as observed, appears as a welcomed development, particularly by the crypto community.

An advocate of XRP, known as XRP Whale said the final sell-off of the payment protocol means investors now hold more XRP than McCaleb. XRP Whale made the revelation to his 57,000 Twitter followers. More so, a popular news satirical site last Friday explained the motive for the initial holding of the 5 million XRP by the former co-founder. According to the site, he decided to withhold the holding “just in case it moons”. Recall that the former co-founder had before now sold billions of his XRP holding since he left Ripple in 2014.

Recall that the protocol currently engages SEC in a legal battle. SEC, had since 2020 indicted Ripple and its team of offering XRP assets as unlicensed security. Although the regulator was dealt a huge blow in the legal tussle last week. A U.S court directed the regulatory body to avail all the documents relating to “Hinman speech”. This speech, as reported, possesses the tendency to serve as an instrumental evidence in the defense by Ripples.