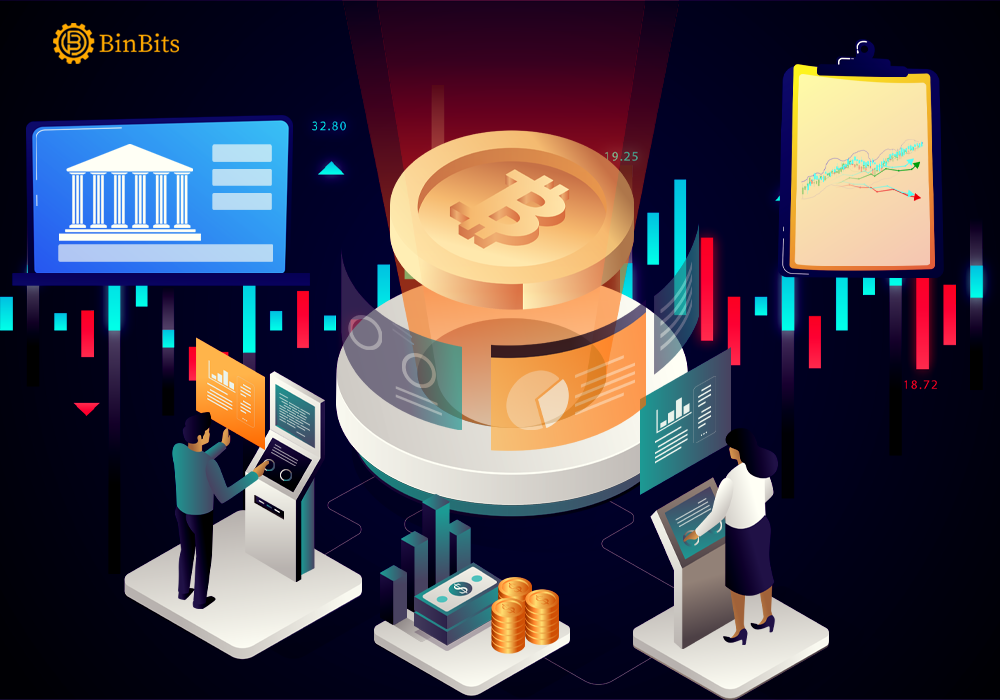 One of Europe’s biggest fintech firms N26 is set to launch its crypto trading later this year. With more than $9 billion in valuation, the German neobank may finally be have the time and opportunity to delve into crypto and equities trading. This is after achieving its global expansion goals and objectives.

According to co-founder and co-CEO of N26 Max Tayenthal in a Financial Times interview, N26 would have diversified long ago. But Tayenthal believes that the global expansion dreams of the Berlin-based online bank was what actually delayed its diversification into crypto trading and equity trading services.

Meanwhile, N26 had recently exited two major fintech markets — the United Kingdom and the United States markets. However, the bank is looking to make up for this by introducing new products and services to its European customer base of over 7 million customers.

Tayenthal then went further to explain how N26 hopes to achieve this. But interestingly, the plan does not include setting up in new markets. The co-founder says that sometime later in the year, N26 will be launching a crypto trading service. And after that, the bank will now add an equities brokerage.

At press time, N26 mobile app doesn’t offer any crypto functionality yet. In fact, features that may be linked to the upcoming crypto trading product are yet to be revealed as well.

In November 2021, N26 announced its decision to exit the U.S. market, teasing about new products and services for its European customers.

That announcement follows after a restriction from BaFin — German financial watchdog, in May 2021. According to reports, the restriction was largely about keeping N26’s Anti-Money Laundering controls in check. So BaFin ordered that N26 must not onboard more than 50,000 new client’s per month. Quite different from its former average of nearly 170,000 new clients per month.

But Tayenthal feels that the present conditions being enforced by BaFin is too harsh and could stunt the growth of investor-funded fintech.

Hopefully, the conditions would have been softened a bit by late summer 2022.