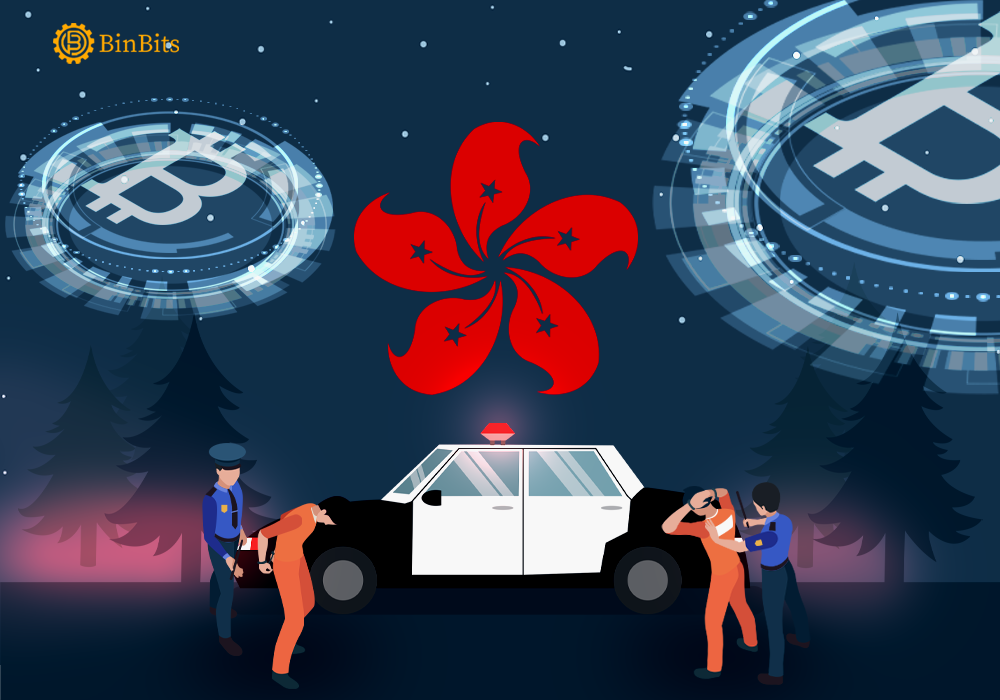 On December 28, the Hong Kong Police handcuffed two suspects for allegedly engaging in money laundering. The police accused the two of “cleaning” a whopping $384 Million worth of illegal money. During the arrest operation, the police found out that the duo was using banks and a crypto exchange to launder the huge amount.

According to a press release, the state’s customs department got a whiff of the crime from the state’s intelligence service. Acting upon the acquired information, the police then launched a raid in the Yau Tong area of Hong Kong. They found that the accused, a 28-year-old woman and her 21-year-old brother, were running their operations from a residential premises in the tipped location.

Further investigations reveal that the two were using personal bank accounts and a crypto exchange & trading platform to deal with the illegally obtained money.

Hong Kong Police Made Arrests Under the OSCO Act

Hong Kong’s state authorities say that the police department arrested the two suspects under the OSCO act. The Organised and Serious Crimes Ordinance (OSCO) act deems money laundering as an “indictable” offence. Since the man and woman were dealing with money of unknown and assumingly illegal origins, they were charged with OSCO.

As per the investigations, the pair had opened personal accounts between the months of May and November. The two opened accounts in many banks of Hong Kong and on a crypto trading platform. They dealt with the amount using means such as bank transfers, cash deposits and crypto trading.

The two are currently out on bail. However, the chances of the authorities arresting them again are looming as further investigations are going on. Persons charged under the OSCO act can face jail terms of up to 14 years and a fine of $5 Million.