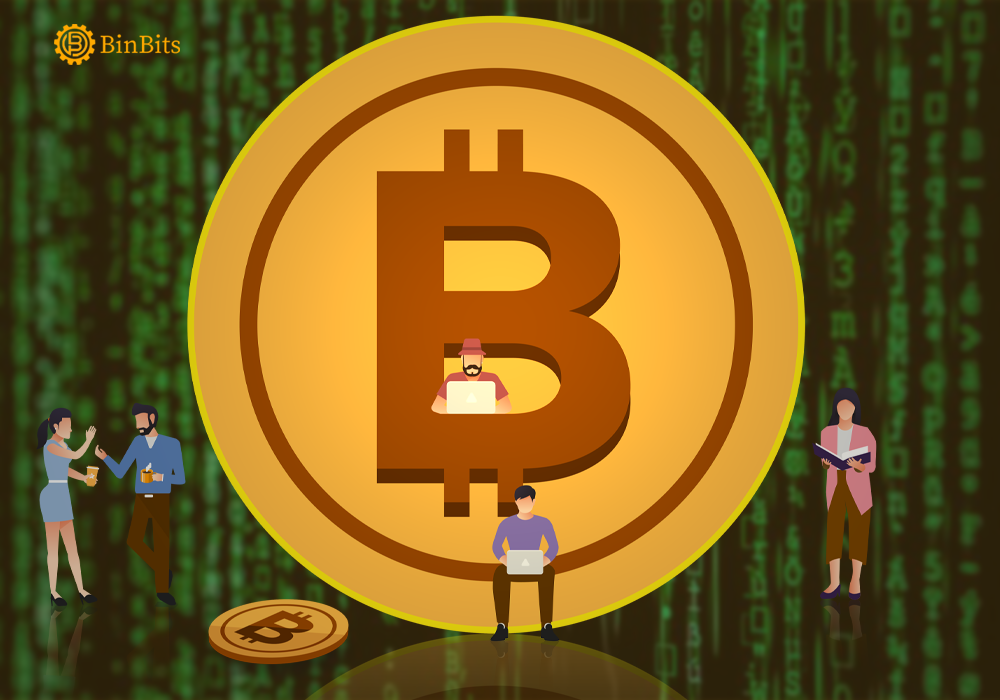 As the world rides on the crypto wave, Germany has now jumped on board and reports suggest that the savings banks in Germany are working in collaboration to start offering crypto trading services to their clients straight from their accounts, by next year.

Capital, a business publication from Germany, reported yesterday that a strong network of around 400 banks will reach a consensus on whether they will vote in support of the project during the early stages of next year.

If the decision receives an approval, then the banks would be enabled to offer trading services in digital currencies such as Bitcoin and Ethereum to their clients. Moreover, the clients or the users will be able to conduct the trading activities directly from their personal checking accounts.

According to Capital, S-Payment, a popular payment service provider from Germany is already tasked with developing a pilot project for the same. Data reports suggest that the savings banks comprise more than 0 million users and together they manage a staggering amount of around $1 trillion in assets.

Another news of a potentially significant event which is yet to come this year is that of the ‘Spezialfonds’ or in German, ‘Special Funds’. This development took place after a law was approved in July, which suggested that up to 20 percent of the total funds could be allocated to crypto, which itself can reach a volume of $400 billion.

Mutual Funds Will Not Be Allowed To Invest In Bitcoin, Says Bank Of Russia

The central bank of Russia continues to maintain its strict composure when it comes to cryptocurrencies. At present, they have officially banned and restricted mutual funds to make further investments in cryptocurrencies, such as Bitcoin.

The Bank of Russia has released an official statement on Monday highlighting the regulations that restrict opportunities for investments by several mutual funds. Even though the Bank has expanded the overall number of assets where mutual funds can continue to make investments, they have made it very clear that these funds are not supposed to invest in digital currencies and even in any financial asset whose value is dependent on digital assets of any kind.

The statement emphasizes strongly that mutual funds are not entitled or allowed to provide any kind of crypto exposure to their clients, no matter how qualified they are in the subject.

Back in July 2021, the Bank of Russia had clearly forbade the asset managers to exclude the subject of cryptocurrencies completely from their mutual funds schemes. However, reports suggest that even though there has been no formal ban ever since regarding the same, none of the mutual funds in Russia had any exposure to cryptocurrencies since then.

According to reports, there has been only a single industry-related ETF or exchange-traded fund in Russia. It is managed by ‘BrokerCreditService’, a company focused on joint-stock management. The company invests in other companies that focus more on blockchain and decentralized data storage including The Block from Jack Dorsey, Broadcom and PayPal.

The Bank of Russia maintains a tough stance on the rapidly evolving sector of cryptocurrency and digital assets and even restricted major banks from investing in them. The regulators have presented an argument stating that these investments bear unwarranted risks and are of no interest to the investors.