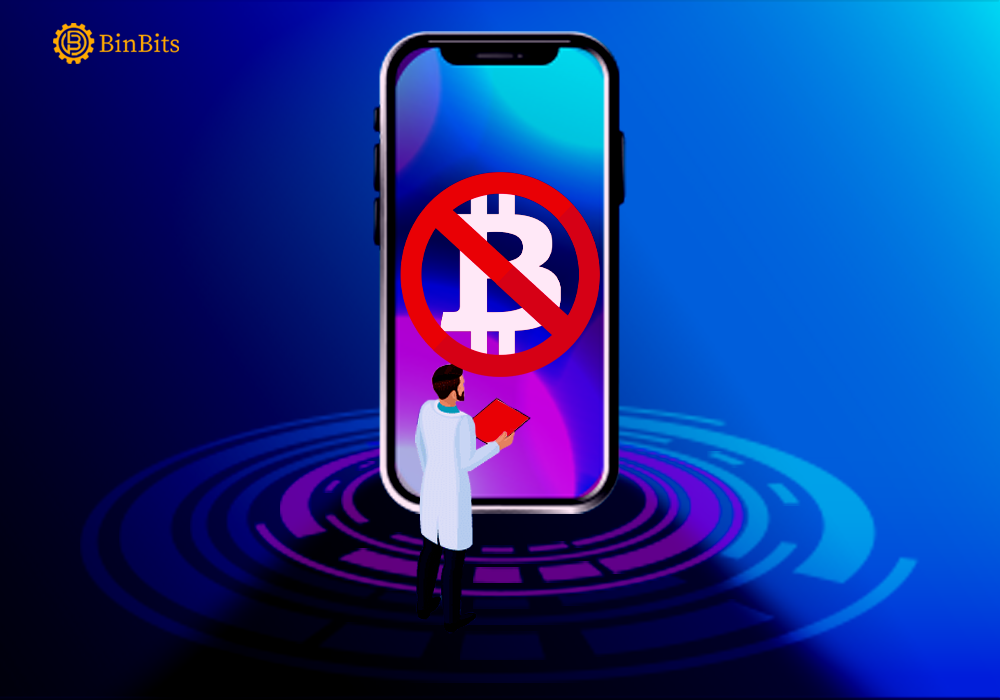 Crypto.com Ads Banned: Here’s Everything You Should Know

As the cryptocurrency craze takes over the world, this new industry isn’t immune to misinformation. Consumer inexperience, failure of crypto platforms to create strong filters, and the inability of governments to maintain control have led to a rise in misleading ads promoting cryptocurrency in a way that harms everyday users.

Ads With Misinformation That Can Lead To Changing User Behaviour

Crypto.com is a platform that allows the trading of cryptocurrencies to tell you more about the story. Users interested in crypto trading and related services are their target audience.

On 1st September 2021, an advertisement started popping on the Daily Mail app. It stated that consumers could buy Bitcoin with the help of credit cards. Now, it didn’t show any of the included warnings, which is very wrong.

The U.K. advertising regulator, ASA, noted that the platform encouraged consumers to make a purchase that they might regret, which is the reason they’ve ordered to take it down with immediate effect.

The second advertisement on the Love Balls app guaranteed consumers a return of up to 3.5% per annum. The number displayed on the text jumped from 3.5% to 8.5% per annum in a graphical manner. ASA said that this advertisement could confuse consumers into believing that investing would bring higher than expected returns.

The advertising regulator highlighted that these ads were trying to take advantage of consumers’ ignorance. Additionally, it failed to warn them of the risks involved with such investments. Thus, it may create a cycle of assets that can end up wiping out someone’s life savings.

This Is What Crypto.Com Has To Say Upon Their Ads Being Banned

ASA didn’t put any charges or put up any fine for Crypto.com. However, the regulator announced that future advertisements comply with the policies. They must carry hidden details that make it clear to the consumer about the high volatility of crypto assets.

Crypto.com acknowledged concerns surrounding the two ads were removed them with immediate effect. It also said that the first ad was trying to showcase the simplicity of carrying out transactions on the platform. At the same time, the second ad aimed to highlight the potential of returns for crypto holders who were already aware of investment risks.

The advertising regulator in the U.K. has declared crypto assets as a red-alert priority.