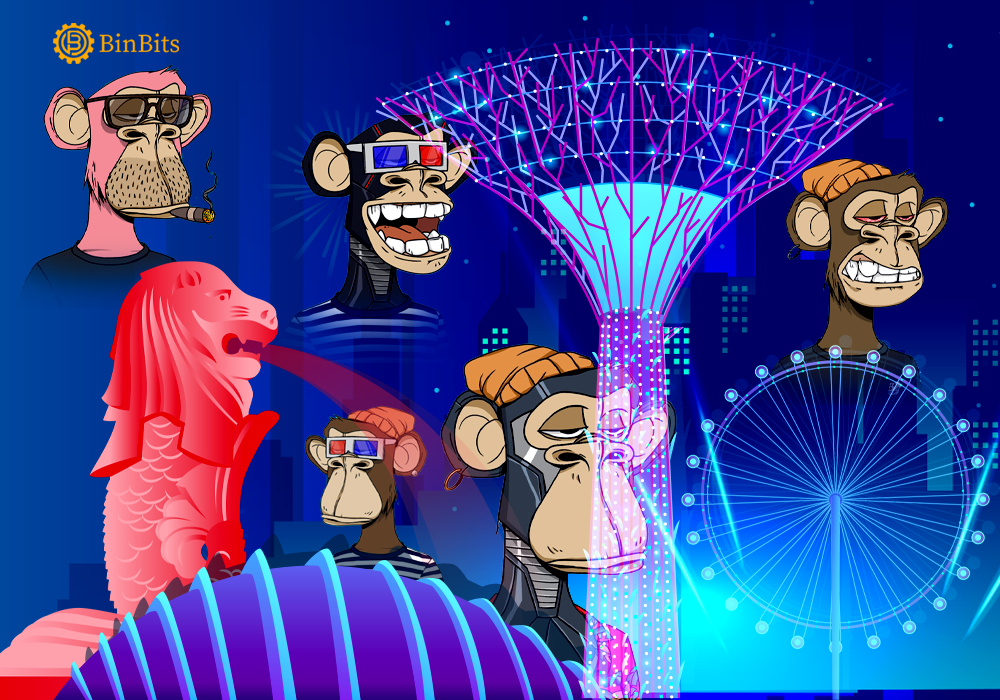 After International Law Firm, Withers Khattar Wong obtained a proprietary injunction from a court in Singapore to freeze the sale of a BAYC NFT, OpenSea has suspended the trading of the asset from its platform. The development manifested as a result of a legal tussle between Rajesh Rajkumar and another individual fictitiously known as Chefpierre.

Furthermore, OpenSea labeled BAYC #2162 as “reported for suspicious activity” which will deter its holder from selling it. As a result, this item will be unavailable for sale until the parties involved reach a consensus on the case.

A statement by the Withers revealed that its client, Rajkumar offered the asset as collateral for a loan from Chefpierre. According to the agreement, Rajkumar will forfeit his ownership of the assets if he fails to service the loan. However, the agreement included an extension, which implies that Rajkumar can still payback upon the expiry of the loan date.

Therefore, Rajkumar released the asset to NFTfi escrow account to harbor it as a third party. Failure to meet up with the agreement will see Chefpierre claim the asset from the account. The misunderstanding occurred after Chefpierre didn’t wait for the extension day to elapse before claiming the asset. Thus, prompting Rajkumar to seek legal backing to compel Chefpierre to accept the payment and release his asset to him.

The Court Injunction as precedence for future dispute on Crypto Assets

The court injunction stipulates that Chefpierre cannot sell or transfer the asset. The asset in question is one of a kind with a significant special value according to report. Additionally, it’s against the policy of OpenSea to transfer or sell illegally obtained assets. This stipulation further gives Rajkumar a ground to lay his claims at the court.

More so, according to Withers, the court ruling is the first in Asia where a court intervenes to protect NFT. The legal firm believes the ruling will set the precedence for courts to take charge of cases relating to blockchain technology.

Lastly, it’s also the first time a court ruling will also become effective on social platforms. Withers KhattarWong emerges as the first in Singapore and one of the trailblazers in the world to obtain an Injuction to halt the sale of a BAYC NFT.