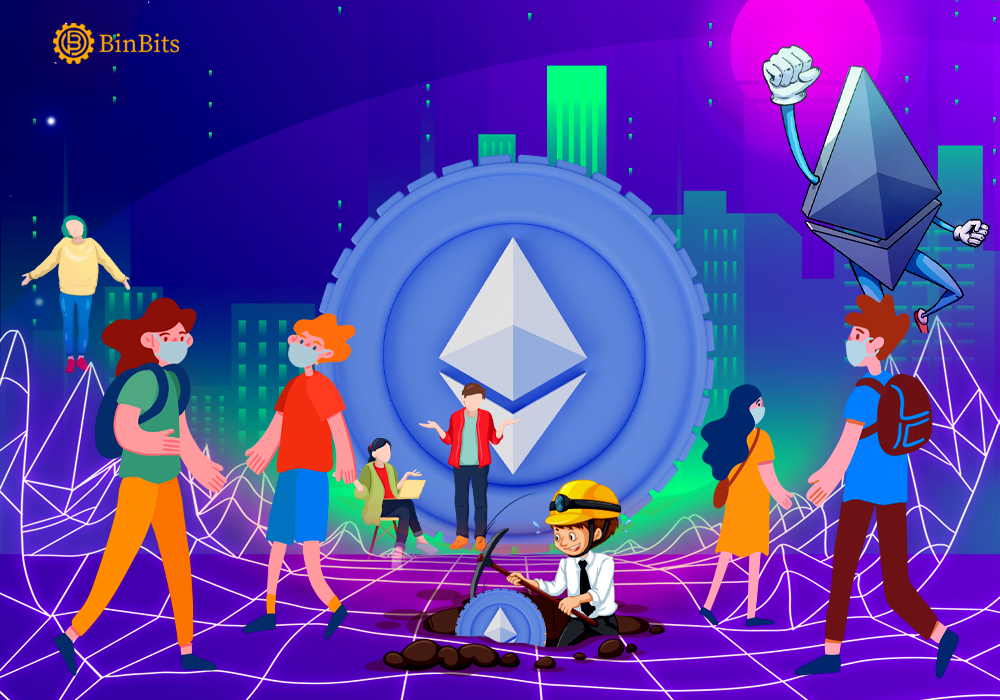 Since the network announced its plans to migrate to the proof-of-stake (PoS) model, the Ethereum community has been rife with anticipation. However, a timeframe wasn’t exactly published at the time of the announcement. Thus, leaving users with only hopes and wishes.

Transition To PoS Should Occur In August — Van Loon

Now, however, one of the Ethereum network’s core developers Preston Van Loon has spoken about when to expect the migration, which is also called ‘The Merge.’ According to Van Loon, The Merge will happen in August, but on the condition that everything goes as planned.

Speaking at the Permissionless conference, Van Loon told about 5000 attendees that the team has plans to complete the transition before the scheduled “difficulty bomb” would disrupt the network. He said:

“As far as we know, if everything goes to plan, August—it just makes sense. If we don’t have to move [the difficulty bomb], let’s do it as soon as we can.”

Meanwhile, Van Loon may not be sharing an isolated thought. Further confirming his projection, is fellow Ethereum researcher Justin Drake. Drake claims that it’s a matter of top priority to see that the Merge happens before difficulty bomb in August.

The “difficulty bomb” simply refers to a program that has been embedded into the Ethereum blockchain to deliberately slow down the network. It was designed to make mining difficult for anyone who might intend to stay back on the proof-of-work (PoW) chain after the Merge. And also, to essentially encourage the proof-of-stake mechanism.

It should be noted that the final destination on Ethereum’s roadmap is not The Merge. After a successful transition to PoS in August, the focus will now shift to the planned upgrade. The Ethereum network upgrade is set to go live in early 2023.

But in the meantime, the network will have to carry on using layer-2 networks like Optimism and Polygon in handling scalability and large transaction.