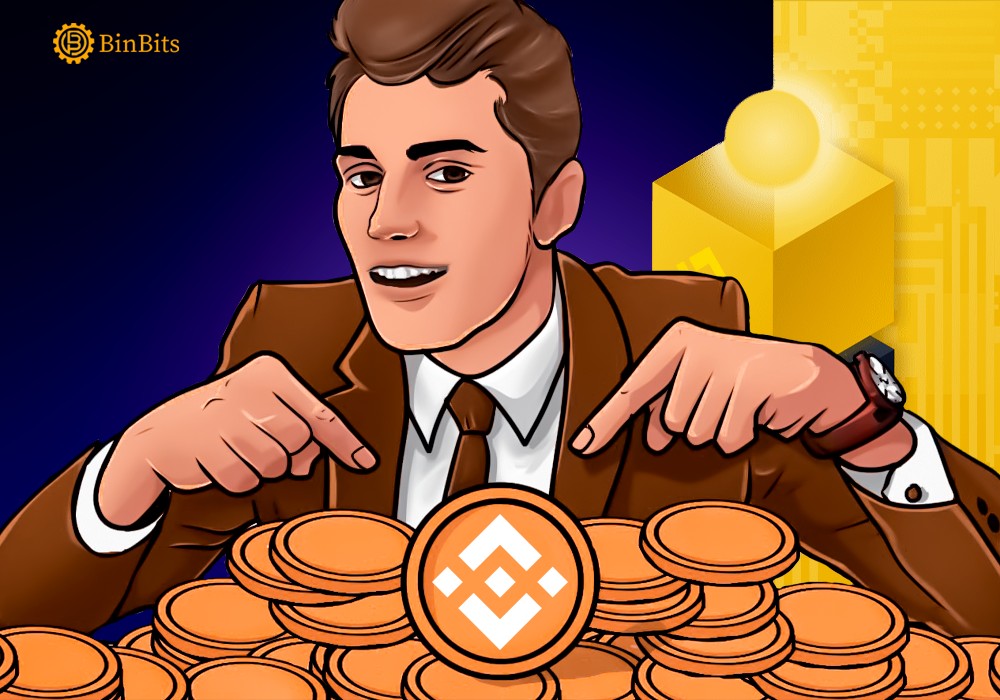 Emerging Blockchain and Web 3.0 project, Analog has announced entering into the BNB chain MVB IV incubation program. The development will offer the project an opportunity to benefit from mentorship, networking, and finance from investors. The analog team made the revelation today via a post on its medium page with optimism about a potentially positive outcome.

In addition, Analog will go head-to-head with other projects before emerging as part of the final beneficiaries of the program. Therefore, the project will battle it out with other shortlisted 400 projects out of the 500 initial applicants. Nevertheless, the team is optimistic that its decentralized interoperability solutions will help the project overcome its counterparts.

The BNB Chain MVB incubation program came into the limelight last year. It supports emerging projects within the BNB chain ecosystem with needed guidance and tools that’ll aid their success. Also, its mentoring program will help emerging projects like Analog to follow the best pattern.

Additionally, the program is presently in its fourth edition tagged “MVB IV: MetaFI, Smarter DeFi for the Web3 Universe.” This year’s edition predominantly concentrates on DeFi Lego, Web 3.0 infrastructure, Metaverse, GameFi, and SocialFi. Successful applications are entitled to a stern commitment by the BNB Chain team, MVB committee, Speakers, and other partners.

Changes to the initiative and chances of Analog

However, the initiative encountered changes to its format prior to this fourth edition. At the moment, the MVB IV team only revealed the termination of selecting top players only. Other developments regarding the MVB IV remain undisclosed at the moment.

Early this month, the Binance Lab and BNB Chain Fund through an official statement expressed satisfaction with the applicants. The statement revealed how it’s hard to pick a few projects due to their promising proposals. Therefore, the team intends to meet individual projects with plans to fund and assist their development.

Lastly, the team promises to announce the lucky winners upon the completion of negotiations and the necessary agreement. Above all, Analog remains optimistic that its proposal will fall under consideration because it reflects the mantra of the project.