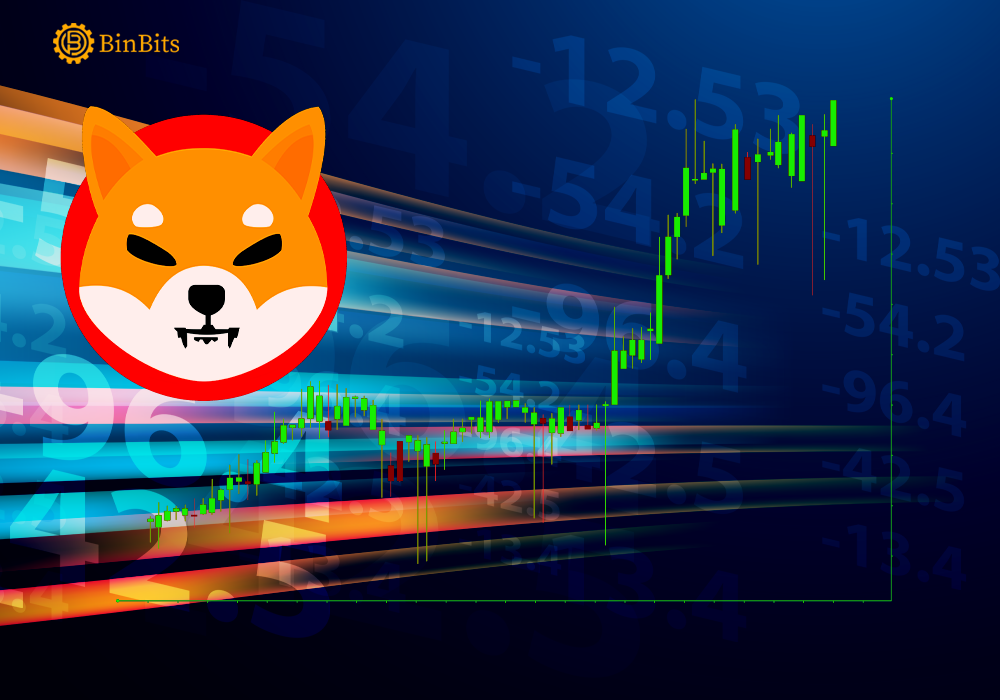 Shiba Inu, alongside other altcoins, have regained more value as the cryptocurrency industry gradually recovers from the dip.

The token regained up to 7% while other altcoins gained up to 10% value. Experts highlighted the development as a result of the decline of the crypto market which experience a massive pullout.

The coin entered the green zone which resulted in more regain for the cryptocurrency market. The token witnessed a good trading day for the first time in 2021.

Latest development about the regain

Due to the dip, retail traders engaged in a voluminous offload of the coin towards the end of last year. This came as a result of the alarming loss of value by much digital currency. Assets declined in value in the range of 10-20% due to a worldwide risk-off on financial markets.

However, the offload has turned out to be a blessing in disguise for major holders, as it massively contributed to the recent regain. Shiba Inu has recorded a 2.7 daily increase and it currently trades at $0.00002841. The pioneer headlight to the regain was noticed when trend indicators such as the “relative strength index” reached a staggering offload height on Etherium and Bitcoin.

According to Market Data, the regain was further supported by small scale traders instead of “Whales” as the holder of the coin on the biggest addresses on Ethereum, however, it hasn’t grown from $1.4billion

Additionally, the crypto industry is currently experiencing a positive upturn in value. Notably, Etherium and other coins recorded a whopping growth of 10% in the last 48 hours. While Dogecoin boasts of a 5.30% gain as of yesterday.

Background to the Shiba Inu coin

Shiba Inu is a decentralized cryptocurrency and it was named after “Shiba Inu” a Japanese breed of Dog from the Chūbu region. “Ryoshi” an unknown group created the coin in August 2020. The Shiba Inu breed of Dog also depicts the symbol of Dogecoin, another cryptocurrency inspired by the Doge meme. The coin dubbed itself as the “Dogecoin killer”.

However, experts have shown fears and concerns over the monopolization of the coin to a sole wallet named “Whale”. The Whale wallet is singlehandedly overseeing billions of dollars invested in the coin.

Lastly, the exchange price of the coin notably surged in early October 2021. Its value increased 240% over the week. However, the coin witnessed a dip in price by November 2021, the price further dipped, and by the end of the month, the coin had approximately lost 55% of its value.