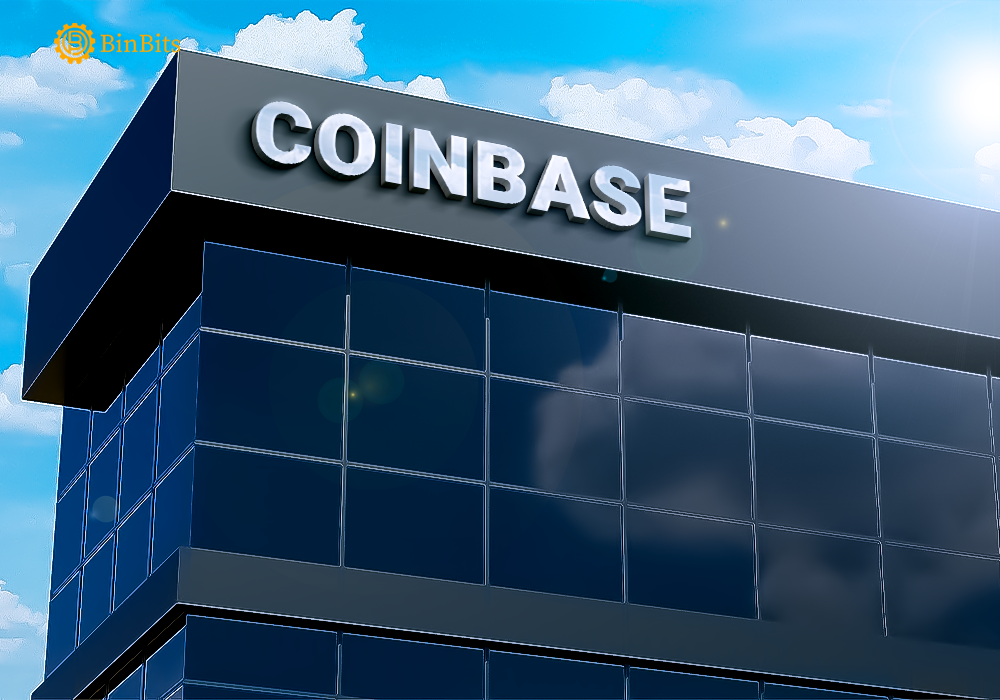 Coinbase Announced One Week Of Shutdown Every Quarter

Amid the pandemic, the corporate world was diving off its own as a significant amount of employees quit their job due to unfavourable conditions. Moreover, this was termed the Great Resignation. To compensate for that, companies are trying to develop a mechanism to function better. Due to the same reasons in mind, Coinbase, one of the major crypto exchange firms, decided to give employees a break that they deserve.

According to the new announcement, the company will give every employee a weeklong break at the end of each quarter. Which means that Coinbase would be nearly unoperational for four long weeks in a year. While this is beneficial for the employees, we don’t yet know how it’s operational capabilities of Coinbase.

Throwing some light on the same subject, Coinbase chief people officer L.J. Brock poured his heart out in a blog post on Monday.

He quoted, ” nearly the entire company will shut down for four separate weeks this year as part of an experiment in allowing workers to recuperate after completing intense workloads. Brock said the exchange’s employees aren’t necessarily limited to 40-hour work weeks and may have to “pivot at a moment’s notice.

According to the blog, the company’s management has noticed that the pandemic has changed a lot of things. One of the essential things is that they cannot be on leave, and mixing homes and offices has made them difficult to find a place to relax.

Why Coinbase Decided Such Extensive Strategy For Employee Retention?

This is what they have come up with to cut back on that. With such an extended leave, the employee will rejuvenate adequately. Otherwise, the employees are expected to have burnout due to the heavy work at coinbase.

In addition to that, coinbase was on the list of companies that had announced the ‘Remote First’ approach. They were already talking about closing their San Fransico headquarters sometime back. Also, they are open to offering people the option to work from anywhere in the future.