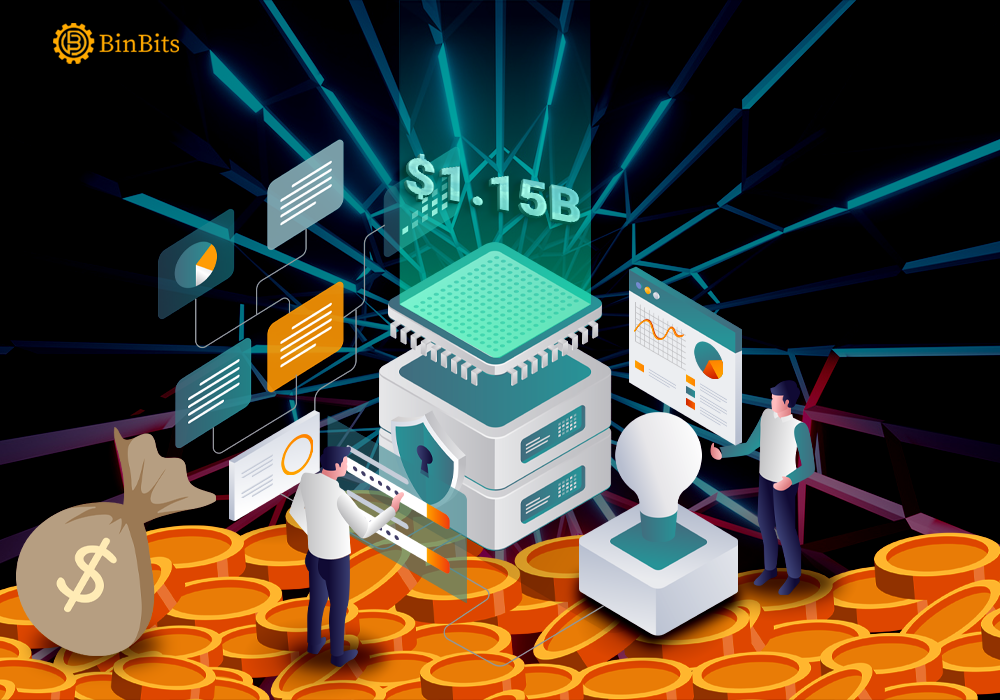 Citadel Securities Valuation Raised To $22 Billion After Investment of $1.15 billion

Citadel Securities, a market maker and subsidiary of hedge fund management firm Citadel, has secured a considerable investment. They have successfully raised $1.15 billion from Sequoia Capital and Paradigm. Which increases their current valuation as an entity to $22 billion.

With the money they have received, they will invest it back in widening their horizons. Most of the money would go to planning a strategy for expansion of different domains, regions and improving upon their current products.

Moreover, commenting on the newly made investment, the CEO of Citadel Securities Peng Zhao said, “As technological innovation in financial markets becomes only more important, we see enormous opportunities to meet the needs of our clients across more markets and more products. Our partnership with Sequoia and Paradigm puts us in an even stronger position.”

Despite this, Citadel Securities is now venturing into the space head-on and with the support of such great partners. Additionally, Sequoia also acquired a seat on the board of directors. Which will be filled by Sequoia partner Alfred Lin.

What Ken Griffin, CEO of Parent Company Citadel, Has To Say About The Investment Made In Citadel Securities

The firm made the announcement using the Twitter handle of Citadel Securities and their website. Additionally, the Twitter post stated they are proud to see the company growing with such rapid speed. Attached was an image of a statement from Ken Griffin praising the team’s efforts and congratulating them as well.

On the contrary, if you go back about a few months back in history, we’ve seen how Ken Griffin, CEO of parent company Citadel tried to show his negative views on crypto and related markets. According to him, anyone who was rooting for crypto was a Jihadist who was not putting his belief into one of the world strongest currencies, the Dollar.

Well! This can bring conflict in the future as they venture out to develop new products. But we’re sure that something great will come up with such a novelty partnership of three great entities.