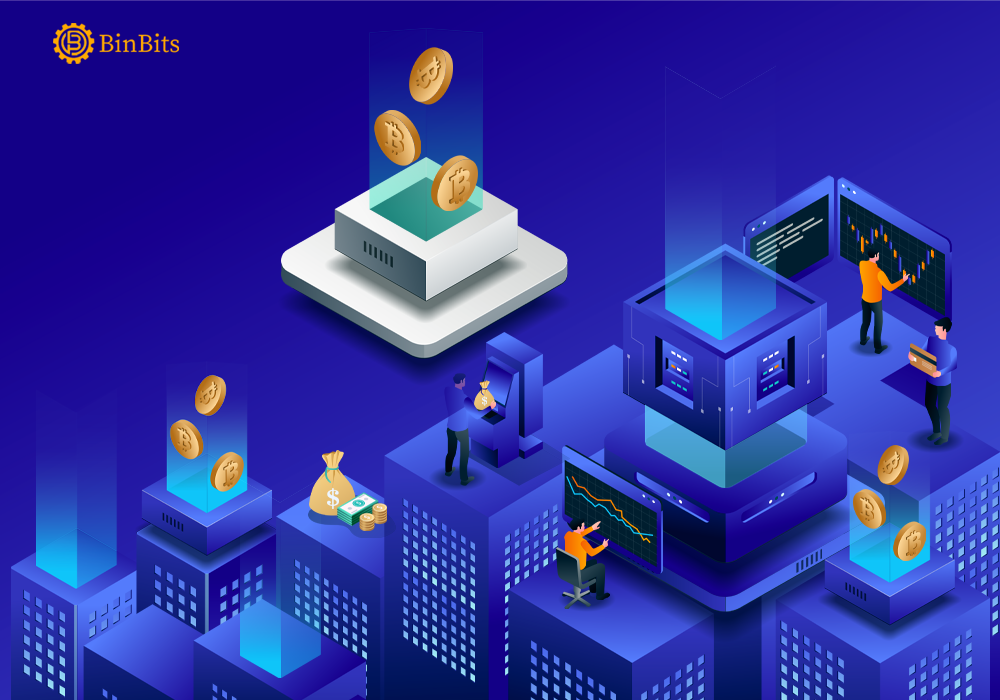 Things become rare with their limited availability. One of the items you may name is Gold. You can place all the gold mined throughout history in a 20 m by 20 m box.

Bitcoins will be rare

The first Bitcoin was issued in 2009. But after 4 years in 2013, very few people were aware of the use of Bitcoin. People began to understand the idea behind it with time, and now everyone wants to go for BTC.

According to reports, about 18.90 million total Bitcoins is in circulation till January 10, 2022. Most of the remaining 2.1 million Bitcoins will be mined in the next 18 years. The placement of a hard limit ensures that the currency will act as a store of value in the future, and its price will continue to rise with demand and decreasing supply.

By the early 2030s, almost 99% of total Bitcoins will be mined and, the last 1% will take nearly a century to get mined.

But the question is, why the remaining 1% will take 100 years?  Let’s talk about it.

The only thing we know about Satoshi Nakamoto is that he has written the source code for Bitcoin and the original Bitcoin whitepaper back in 2008. This is when digital currency began its journey.

Since 2008, we are still in dark about the real-life identity of Satoshi Nakamoto. Though some people claimed themselves to be “Satoshi,” but trusted sources or government institutions verified them as fake.

While writing the source code behind Bitcoin, Nakamoto put a hard limit on the number of Bitcoin that can ever be mined. That hard limit is 21 million.

According to Documenting Bitcoin’s:

“Satoshi Nakamoto programmed the last Bitcoin to be mined in 2140, meaning they intentionally created something they would never get to see finished. They planted a tree for the next generation knowing they’d never get to enjoy its shade, a truly selfless act.”

The mining of Bitcoins will reduce making it rare over time

Bitcoin mining is the process by which new bitcoins are brought into circulation. Every miner gets a reward for each valid Block generated and added to the Bitcoin network. Adding to mining rewards, miners also get transaction fees for all the transactions processed and validated by them.

And this is why the mining of the remaining 10% of Bitcoins will take much longer than the first 90%—almost more than 100 years.

To understand this concept more clearly, we must compare Bitcoin with currencies issued by central governments.

Central governments have no hard limits set on the supply of currency. This means governments are free to print any number of dollars they need because they do not mind the resulting inflation.

But on the other hand, Satoshi Nakamoto places a hard limit for Bitcoin to make it a more scarce asset over time. Because of such a hard limit in place, Bitcoin price will only see a price rise and will act as a store of value in the future.