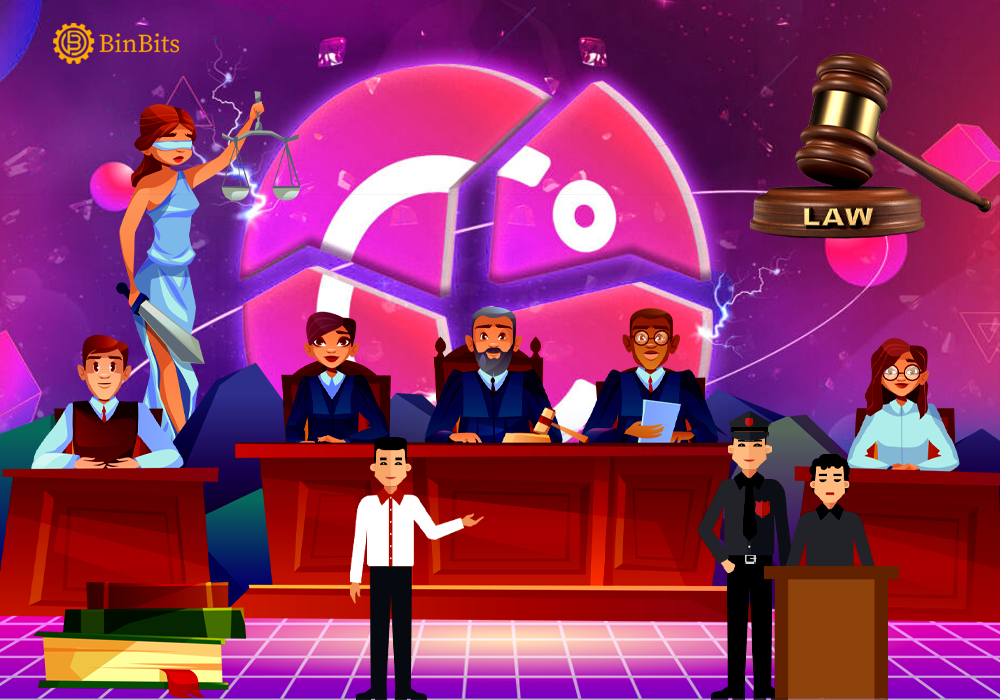 Struggling cryptocurrency Lender Celsius has announced the rescheduling of the second hearing of its bankruptcy case. The firm made this revelation via a tweet; according to the announcement, the hearing has been rescheduled for August 16. The firm disclosed that the Unsecured Creditors Committee requested for more time to continue its work. This request resulted in the rescheduling of the second hearing.

Recall that Last Month, Celsius filed for bankruptcy in an attempt to find a solution to its crisis. This resulted in the first hearing of the case that month too. At the end of the first hearing, Judge Glenn Martin scheduled the second case hearing for August 10, 2022. However, during the first hearing, the court mandated that Celsius should constitute a creditors committee. Worth noting that the call for a committee emanated after the firm’s customers could not reach a level ground about certain proposals.

Further, during the first hearing, Celsius published a debt of $4.7 billion regarding assets that belongs to customers. Then, the firm revealed that its assets are $1.2 billion below the debts. By July 14, the firm’s assets were worth about $4.3 billion, with an outstanding debt of $5.5 billion. Celsius indicated that from March 30 to July 14, the value of cryptocurrency in its possession fell from $14.6 to $1.75 billion.

How Celsius Got A Relief Motion In The Bankruptcy Hearing

Consequently, U.S Bankruptcy Court Judge Martin Gleen gave Celsius some relief motions. Part of the motions includes spending about $5.2 million to set up its Bitcoin mining rigs. However, the firm has about 43,000 mining devices that are capable of producing 10,100. The relief motion will grant Celsius the privilege to increase the mining devices to 112,000 by the second quarter of 2023. Celsius intends to repay customers with the proceedings of its Bitcoin operations.

Meanwhile, affected customers of the firm have approached the Southern District of New York for a possible refund. The customers alleged that Celsius defrauded of the assets they entrusted into the firm’s custody. One of the affected customers, Christian Ostheimer, wrote a letter to the court about his ordeal. Ostheimer revealed how he lost his life savings of $30,000 to the crisis. Also, the situation has plunged him into issues with tax authorities. He implored the court to ensure that Celsius refunded affected customers.