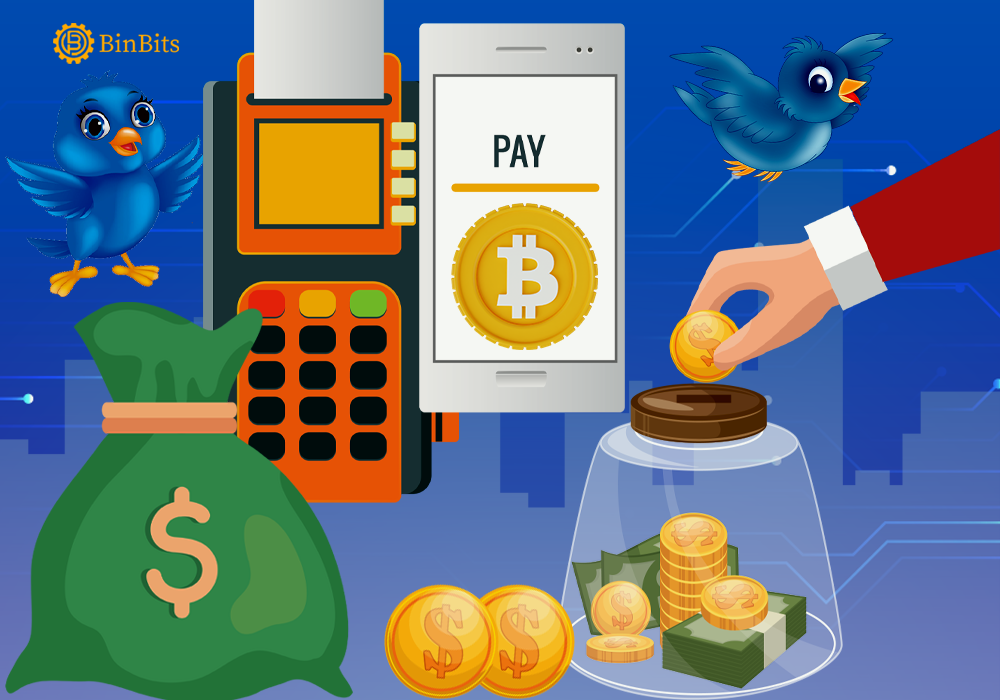 Twitter is all set to back crypto based startup, OpenNode, with an investment of over $20 Million. The social media giant participated in the Series A Funding Round of the startup.

Additionally, the United Kingdom-based Kingsway Capital led the Series A Funding Round. Other participants were Avon Ventures and the venture capitalist Tim Draper.

Starting in 2018, OpenNode has been a Bitcoin payment provider. The platform aims to make Bitcoin accessible and easy to integrate for all businesses by reducing the technical complexity associated with crypto.

In short, OpenNode’s goal is to allow businesses to accept and receive Bitcoin without any hassle. Moreover, the platform uses Lightning Network and charges a transaction fee as low as 1%.

“Bitcoin Is The New Base Layer For Global Payments,” Says OpenNode Strategy Head

Josh Held, the head of strategy at OpenNode, talked about the response to the Series A Funding Round. He said that participation from great investors is a sign that Bitcoin will be the future of global payments.

Furthermore, Held stated that the funds would be invested for marketing, security, compliance, and supporting its engineering teams.

The Series A Funding Round has taken OpenNode’s valuation to $220 million. Currently, the crypto startup is experiencing a significant growth period. Also, many multinational companies are increasing interest in adopting the OpenNode payment system.

Held explains that they need to keep up with the demand from MNCs and other platforms. He adds that they need “ human capital to continue educating around the space, creating use cases, and ultimately create experiences for payment companies, exchanges, digital wallets, and other users.”

Esther Crawford, product manager at Twitter, released a statement about OpenNode. She said that digital currencies encourage people to participate in the economy with less friction.

In addition, Crawford said that OpenNode creates more accessible pathways for people who want to access the digital economy. She also has praised the platform’s seamless integration of bitcoin payments.

Twitter’s move to back OpenNode follows its decision of forming a crypto division. Recently, it also launched an option for users to place their NFTs as profile pictures on the platform.

Currently, OpenNode has over 14,000 users and is present in 120 countries. Speaking of the future, Josh Held said that they plan to go beyond Bitcoin and the crypto market. Additionally, the platform will educate users on the ever-changing nature of digital assets and how to get involved in the crypto market.