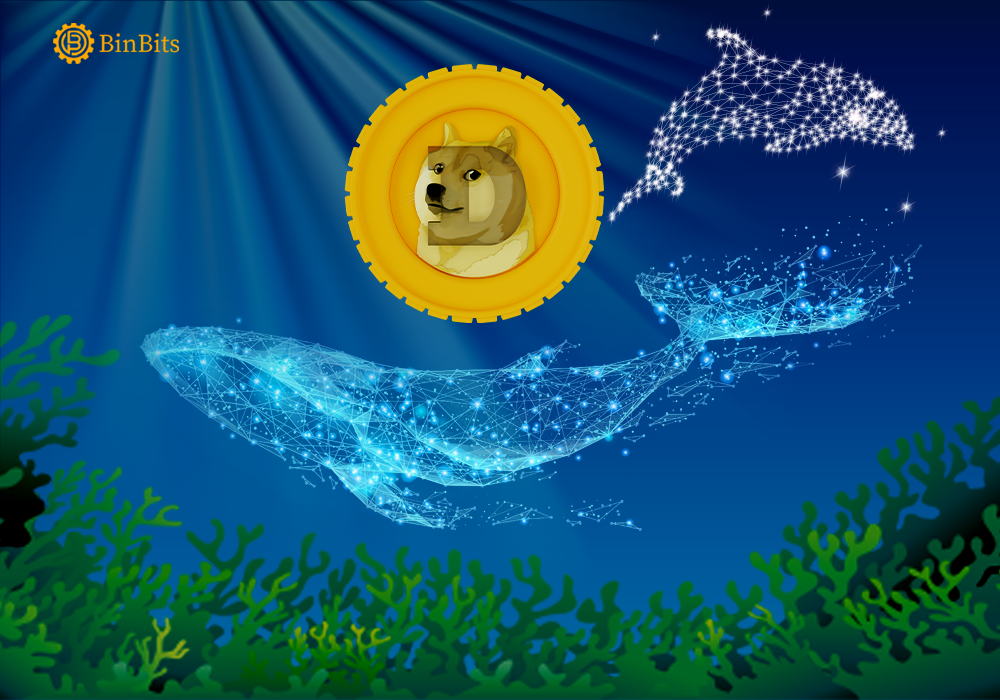 Dogecoin is Now Among the Top 10 Binance Smart Chain Whales

Dogecoin DOGE is now among the ten most-held cryptocurrencies by the largest wallets on the Binance Smart Chain (BSC) network.

Recently, the cryptocurrency data platform, Whale Stats have revealed this in their Twitter platform. According to the tweet, Dogecoin was ranked tenth among the largest cryptocurrency holdings by the 1,000 biggest BSC whales, with a total value of $48.99 million.

In addition, Whale Stats also mentioned Mobox in another tweet. According to the update, Mobox has flipped Ellipsis (EPS) to emerge as the most-traded token by the largest BSC whales over the past 24 hours.

The reports state that the 1,000 largest BSC wallets are worth an average of $5.76 million and have an average of 6,079 Binance Coin as well as 19 tokens.

Dogecoin’s popularity has surged since last year. The plummeting can be majorly attributed to the Tesla Inc.  CEO Elon Musk.

Problem of whales in Dogecoin

One or a few wallets accumulating a major portion of Doge’s supply poses a risk. Whales seeking a sell-out could dump dogs in the market. Elon Musk even acknowledges this concern.

But, Dogecoin’s trading volume was so high last year that it crashed Robinhood’s app. In just a year, the price of Dogecoin soared 700 percent.