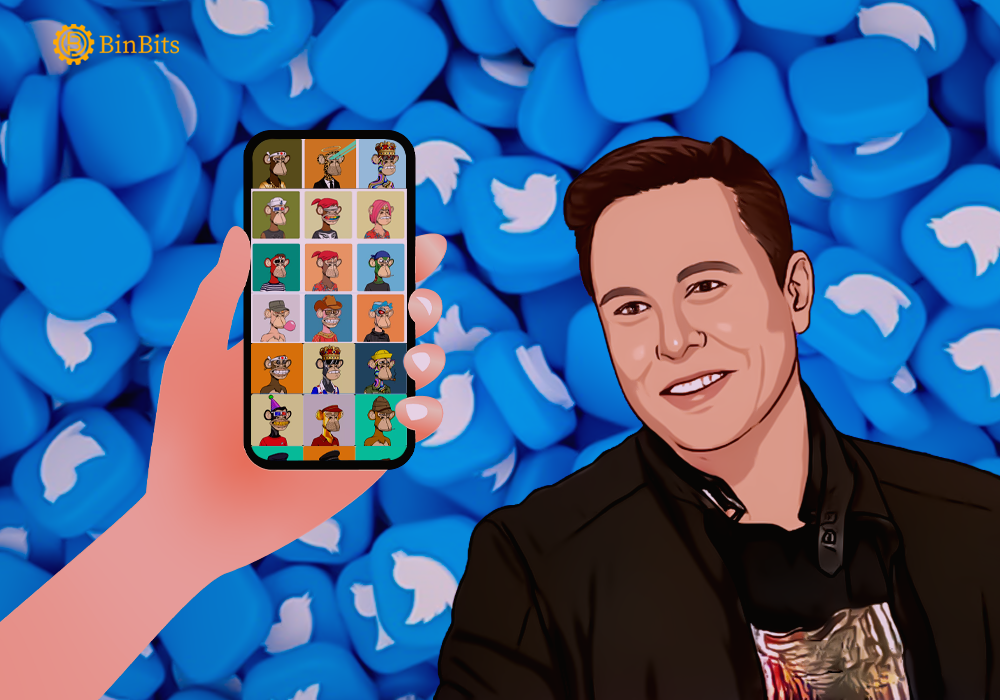 CEO of Tesla, Elon Musk, on Friday criticized Twitter’s integration with NFT. Tesla is a leading electric car manufacturer in the world. The CEO claims the social media platform shouldn’t have invested in NFT integration, especially when it has been unable to prevent spam operations on its site. This, literally makes Elon Musk be a critic of the development of the platform.

The Tesla founder who expressed his disappointment in a tweet labeled the development as outrageous. He feels it is economically unwise to invest engineering resources in the integration at a time when fraudsters are pushing spam in every sphere of the platform without any hitch.

Recently, Twitter announced the intention to begin accessibility to NFT profile images for her subscribers. These images belong to a section of one NFT marketplace, identified as Opensea. By this development, Twitter users see the avatar-shaped displays, indicating NFT images.

However, reports at our fingertips confirm the reason for the outburst by the CEO is not farfetched. Over time, scammers impersonate him and, perhaps other influential individuals, use fake Twitter accounts to finetune crypto frauds. Good evidence of this happened in 2020 after a faceless person impersonated Musk to steal $2 million from victims.

Another instance of this unfortunate incidences manifested following the impersonation of Micro Strategy CEO, Michael Saylor. The scammer reportedly pilfered about $1 million bitcoin from an unsuspecting victim. However, other social media websites have also become vulnerable to such fraudulent incidences. Over time, scammers hacked several governmental and private sites.

The incorporation of Twitter with NFT becomes available only to subscribers of the platform’s Twitter blue service.

However, the outburst of the Tesla CEO fermented several reactions and comment on the platform. An individual, identified as Geekazoid said, “build a new Twitter, how long would it take your team? half a day?”. In another reaction, Jayckeb pushed in another perspective to the issue. He claims, “Nfts make money, fixing fuck ups doesn’t”.

According to another user, identified as to Mauricio, investment in NFT is the future and the CEO should note that his company, Tesla will subscribe to it too in the coming years.

“Why don’t you do something about it if it’s bothering you… you’re literally the CEO of Tesla and the richest person on the planet, stop having a cry and man up and do something yourself for once instead of relying on people to do it for you”, a user identified as Nomad remarked.

More so, another user known as Paul ADW taunted the CEO, claiming he invested in dodge when he could have freed humanity from the tyranny of central banks. Similarly, an account identified as Vardhan commended the outburst of the CEO. The user claims twitter should see a bigger issue with hacked verified accounts.