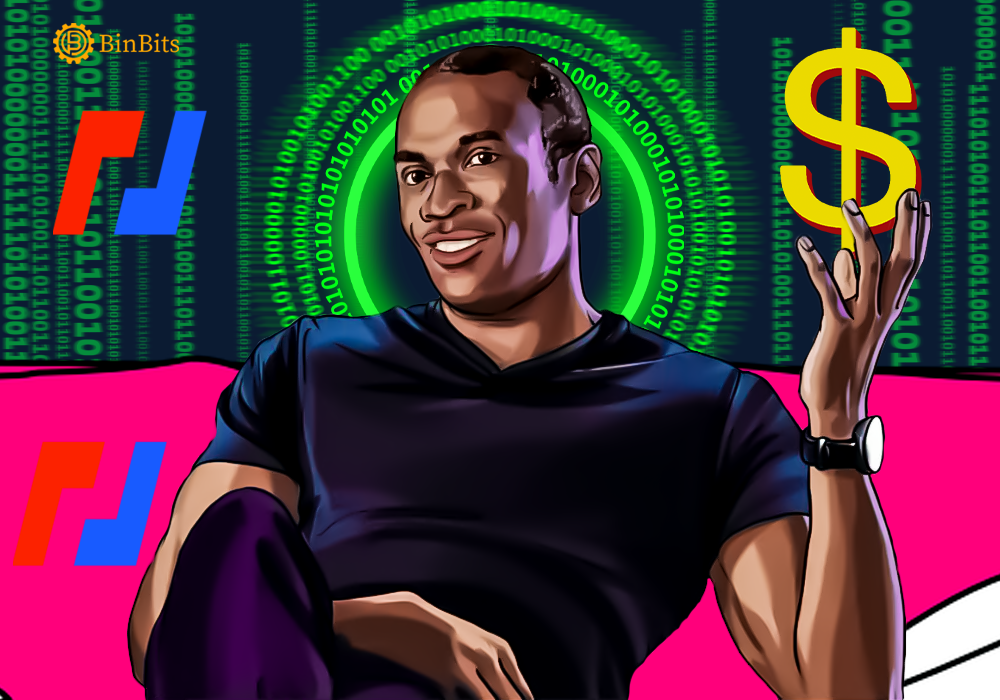 According to the Department of Justice (DOJ), the two founders of crypto derivaties and futures exchange BitMEX Arthur Hayes and Benjamin Delo have now pled guilty to violating the Bank Secrecy Act. The plea agreement — which comes after a lengthy litigation process with the U.S. Attorney’s office, also includes each of the accused agreeing to pay a $10 million fine under the terms.

Where BitMEX Founders Got It Wrong

It was always a matter of time before BitMEX got on the wrong side of the law. At a time, the Seychelles-based crypto trading platform once offered its services to Americans without as much as a know-your-customer (KYC) or customer verification procedure. This was the beginning of the firm’s problems with regulatory authorities. And as confirmed by the DOJ’s Feb. 24 announcement on the case, BitMEX’s non-compliance with regulations essentially caused it to become a “money-laundering platform.”

BitMEX founders had been accused of allowing the exchange to operate as a platform in the shadows of the financial markets, according to a statement by Damian Williams, the U.S. Attorney for the Southern District of New York. Williams then added that his office was fully invested in carrying out a thorough “investigation and prosecution of money laundering in the cryptocurrency sector.”

Now however, both Arthur Hayes and Benjamin Delo have fully admitted to “willfully failing to establish, implement, and maintain an anti-money laundering (AML) program” at their crypto exchange, BitMEX. And as such, have each agreed to pay $10 million in criminal fines.

Meanwhile, the exchange is not new to having run-ins with the regulators. Back in August of 2021, BitMEX also agreed to pay up to $100 million as settlement. Although that was for a totally different charge. At the time, BitMEX was charged for on two counts. Firstly, for unlawfully accepting customer funds to trade cryptocurrency when it was not registered to do so. And secondly, for failing to conduct customer due diligence.

Interestingly, the exchange now claims that as of Jan. 2021, 100% of its users have been fully verified with a KYC-AML procedure.