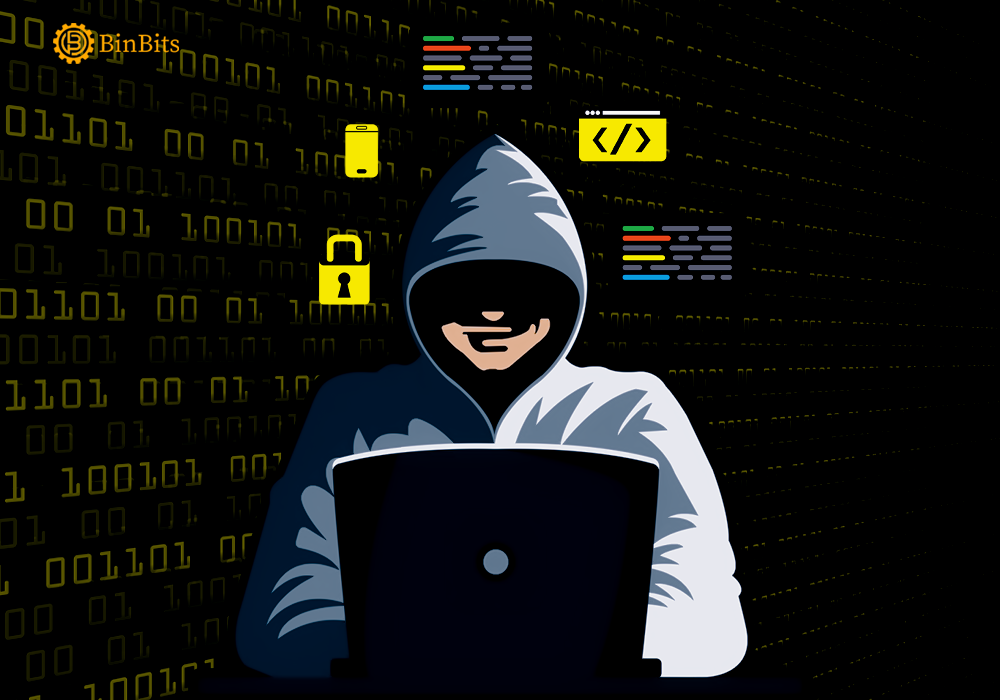 Ethereum wallet of a popular crypto exchange platform, Crypto.com, got hacked on January 17th. Some users claimed to have lost 2-4 ether due to the data breach.

Crypto.com Tweets After Being Hacked

In a tweet on January 17th, Crypto.com said that a few of their users experienced unauthorized activity on their accounts. Additionally, the company claimed that all funds were safe. However, some customers complained on Social Media that they lost some of their crypto units.

Crypto.com is also a company that spends heavily on its marketing campaigns. This hack will look bad for their PR activities.

Withdrawal services on the platform are on temporary hold as of January 17th, and It’ll restart after implementing new security features. Moreover, the company said they “understand that this may be an inconvenience, but security comes first.”

One user named Ben Baller claimed that he had lost 4.25 ether. At current prices, 4.25 ether is $13,924. He said that two-factor authentication was active on his account. This meant that the said hack could have bypassed the security measures of Crypto.com.

Ben tweeted that in 6 hours, 5,000 ether were wiped out of the Ethereum wallet of Crypto.com. This amounts to $16 million. Moreover, ordinary users are not alone in their claims. Co-founder of Dogecoin, Billy Markus, also noted strange activity on the platform. Markus said that 2-5 ETH or Ethereum transfers were made to new wallets.

Crypto.com hack will mark the first significant news of security breach in the cryptocurrency world of 2022. Additionally, the company said that no crypto units were compromised.

However, some users pointed out a serious issue. They said that they observed a failure in setting up the two-factor authentication. In response, their only option was to contact customer support or try again later. The error message stated that there was an ‘unexpected issue.’

Crypto.com hack points to a growing problem attached to digital wallets. As more and more users enter the cryptocurrency world, they start using crypto exchange platforms to conduct their transactions. Hackers can easily steal cryptocurrencies from digital wallets if recent years’ experience is anything to go by.

As governments worldwide struggle to regulate cryptocurrencies, hacks and data breaches make it difficult for users to recover their lost funds.