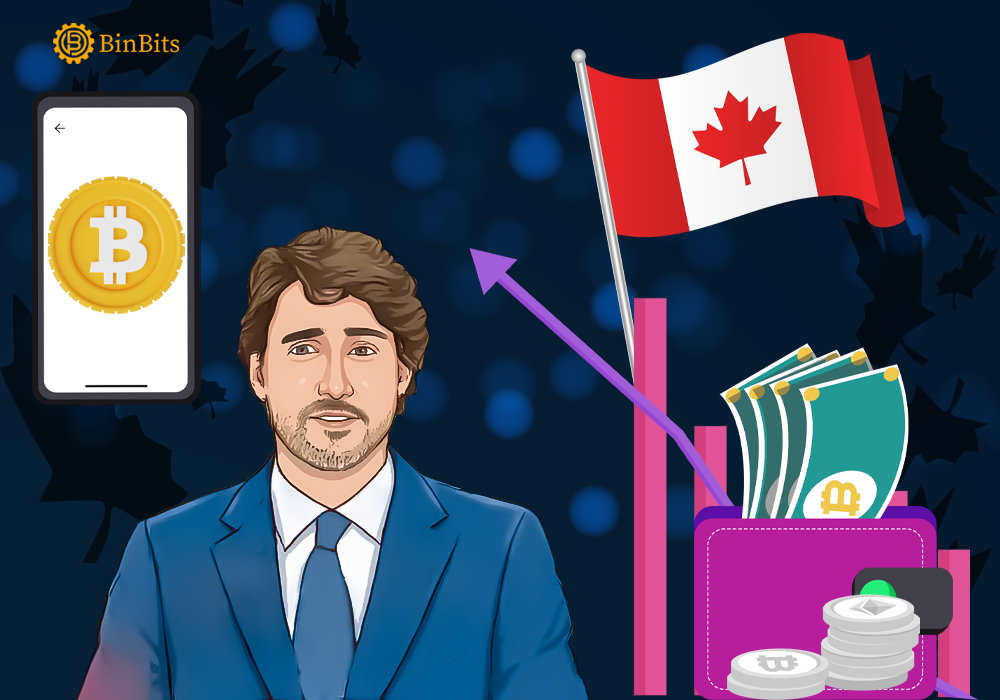 Canadian PM Justin Trudeau may have just announced that he will be revoking the emergency powers which he recently activated to freeze roughly $8 million from 210 bank accounts. And according to CBC news report, those accounts are directly linked to the Canadian ‘Freedom Convoy’ protestors.

Speaking via a televised press conference in the early hours of Thursday, February 24, Trudeau confirms it has now been established that the situation has been contained and is no more an emergency. Therefore, the special powers granted by the Emergencies Act would be coming to an end. He further remarked:

“We are confident that existing laws and bylaws are now sufficient to keep people safe.”

Recalling what led to the freezing of accounts in the first place, and maybe or not it was really an emergency situation. The Freedom Convoy protesters had mounted roadblocks in front of Ontario’s Parliament Hill since last month in demonstration to end Covid mandates and restrictions. But as the matter lingered into weeks, the Trudeau government took action to freeze accounts under the Emergencies Act. However, on Feb. 23, the government has once again started unfreezing the affected bank accounts. See tweet below:

Interestingly, assistant deputy minister of finance, Isabelle Jacques has also told a committee of MPs that the unfreezing of accounts is ongoing. However, she added that, that could change upon receiving any new information from the Royal Canadian Mounted Police RCMP.

Crypto To The Rescue Once Again

Meanwhile, amid the accounts freezing and several efforts by the Canadian government to block them from traditional crowdfunding, the tireless protesters also turned to crypto fundraising. By the time the fundraising ended on February 15, they had raised 21 BTC valued at about $902,000 at that time. The organizers of the event then moved the BTC to a new wallet with separate key holders.

Also the decision of the Canadian PM to freeze bank accounts has drawn some negative reactions from major crypto industry players. For instance, Kraken CEO Jesse Powell tweeted in response to the action by asking questions about due process.

U.S. Senator Republican Rand Paul also expressed concerns about the way government authorities act uncontrollably at times. Paul also warned that the United States have a similar Emergency Act, one that may lead to some sort of power drunkenness someday. While appearing on the Based Politics podcast with host Hannah Cox on Feb. 20 he said:

“We have the same sort of statutes here, and I have long-time been an opponent of these. We actually have in the United States an Emergency Act that allows the president to shut down the internet.”

Regulation: Venezuela To Tax Bitcoin and Other Cryptocurrencies Up To 20%