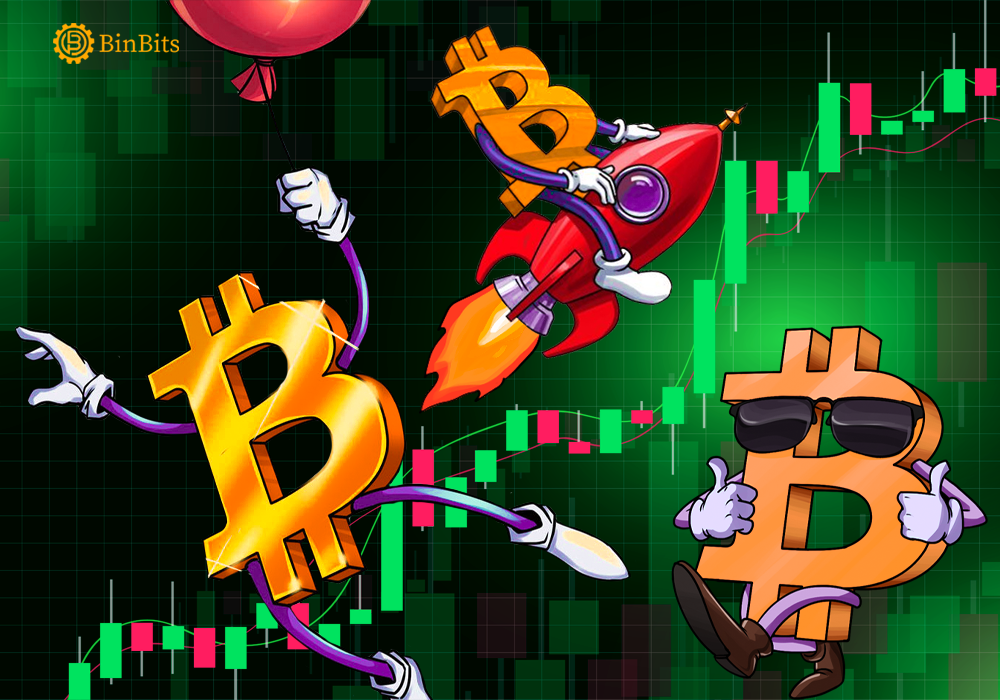 There has always been questions about the possibility of creating more of the leading cryptocurrency if ever the Bitcoin supply is maxed out. But also, people have tried to project how near or far into the future it is, that the last Bitcoin will be mined. However, new reports have finally surfaced that the 19 millionth Bitcoin was finally mined earlier today.

The announcement was made by popular Bitcoin miner and former mobile technology blogger Derek Ross, who took to his Twitter page to share the news. Interestingly however, this is the first million-coin milestone crossed since October 2019.

Meanwhile, it might also be important to note that, in other words, over 90% of the entire Bitcoin supply has been mined. That is, more than 90% of all the Bitcoin that will ever be in existence. But then again, how soon can the final Bitcoin be mined?

Due to some certain reasons, the answer to that might not be a straightforward one. While the maximum Bitcoin supply is pegged at 21 million coins, one may not be able to correctly predict the timeframe without considering the fact that the process of creating Bitcoin is getting slower. And that is because the Bitcoin rewards received by miners get halved every four years.

Additionally, block production times also differ due to varying mining difficulty of the network that changes every two weeks. So, by estimation, the 21 millionth Bitcoin could be expected to be mined around 2140.

The Possibility of Creating More BTC

Theoretically, it is possible. Recall that Bitcoin is software-based, which means a simple code change could cause the maximum Bitcoin supply to increase.

However, that idea goes against the very ideology backing Bitcoin. And would definitely not be welcomed by the community.

Another reason that makes creating more Bitcoin difficult is the fact that Bitcoin is decentralized in nature. This means, tens of thousands of nodes must be convinced to fall in line, which also means that such a change has little or no chance of happening.