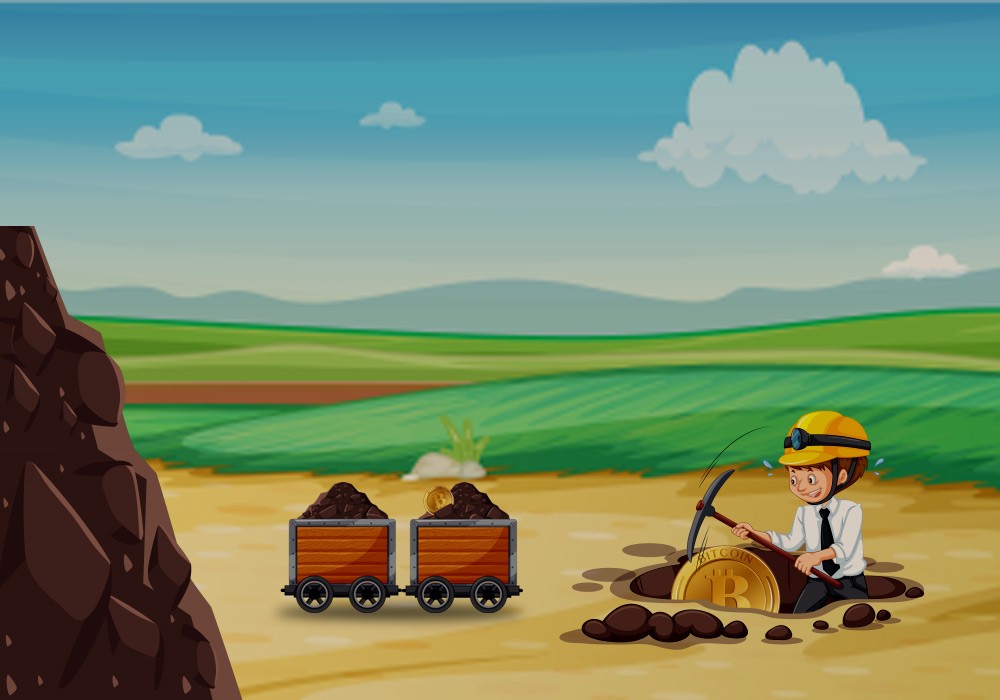 With 90 percent of total supply mined, Bitcoin reaches the next level

It took 12 long years for the world’s biggest cryptocurrency to reach this position ever since the initial coins were mined back in the year 2009. However, based on the halving schedules of bitcoin and the network activities, it can be estimated that the remainder of the supply will not be mined until February, 2140.

As the supply of fresh bitcoins kept increasing, the demand for new bitcoins have parallelly grown alongside. This has been reflected quite clearly in the price as well. During the initial days, the coin traded for $0.10 back in 2010 when 10 percent of the coins were mined. Ever since then, bitcoin has had a crazy run and established itself as a phenomenal example in the world of digital assets. As of now, bitcoin is hovering around $49,000 after it suffered a setback, dropping 28 percent from the peak $69,000 that it reached previously this year.

Bitcoin is an early stage PoW or Proof of Work network, where it resorts to a process known as ‘mining’ in order to validate the blocks and process the transactions. This process is carried about by ‘miners’ who are basically the network participants. They provide their computing and hardware resources and solve millions of cryptographic equations on the network every second.

As a recognition or reward for the work they do, these miners receive a certain amount of bitcoin. Currently, the miners receive 6.25 bitcoins every time they mine a single block on the network. After every halving schedule, which is predetermined and coded in the network by its creator, the rewards are reduced by half. Therefore, after the next halving schedule which is due to take place around May, 2024, the mining rewards will drop down to 3.125.

However, it is estimated that not the entire 21 million tokens will ever be available in the market. This is because an estimated 3. Million coins are simply lost owing to various reasons such as death of the account holder, loss of wallet address and so on. Furthermore, the mysterious creator of bitcoin, Satoshi Nakamoto holds 1 million coins ever since the initial coins were mined.