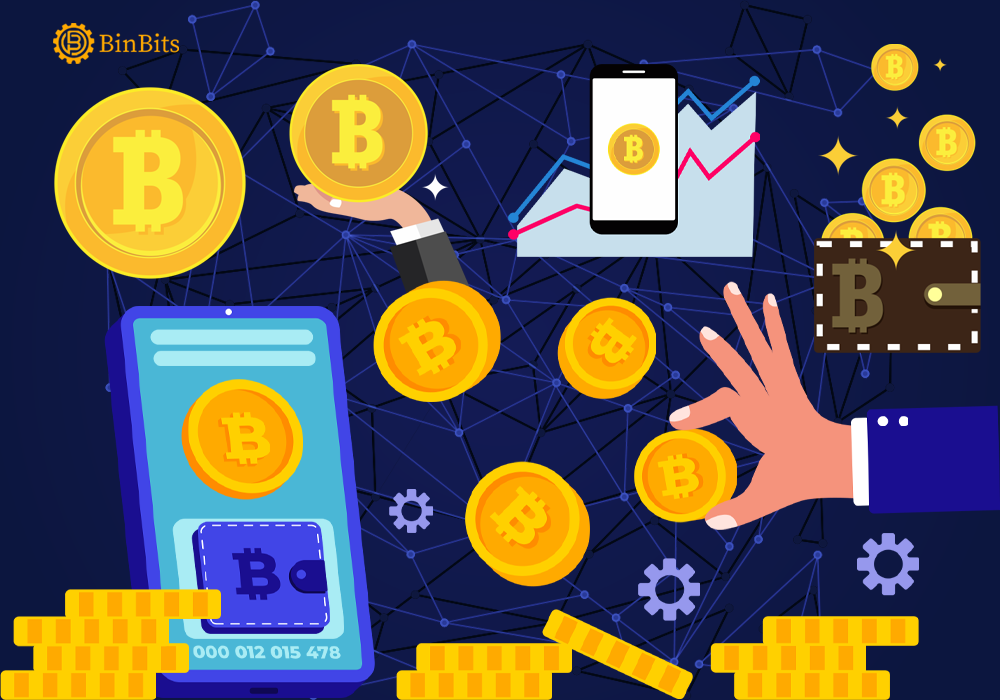 The 21 Million BTC Market Supply: What Happens After?

Created in 2009 by someone or a group of people with the pseudonym, Satoshi Nakamoto; Bitcoin (BTC) is a digital currency, whose duties and functions are highlighted on the white paper. Even up till now, the identity of the person(s) who created the pioneer coin remains unknown. The cryptocurrency is designed to serve as digital gold. Bitcoin unlike cash is created, traded, stored, and distributed on the blockchain which is a decentralized public ledger.

However, one of the major peculiarities of Bitcoin is its limited supply which is capped at 21 Million BTC. This same scarcity is what attracts most investors as they believe the limited supply would always help the coin. It means that only the maximum of 21 Million BTC would be mined and also be in circulation. It takes an average of about 10 minutes to create a new block of Bitcoin; the creation of which usually leads to the addition of new Bitcoin to the supply.

According to the original design, once every four years or after the creation of 210,000 blocks, the number of Bitcoin miners can mint drops by 50%. This is a system known as Bitcoin Halving.

What is Bitcoin Halving?

It is the process of cutting in half the rewards of Mining Bitcoin after the mining of every 210,000 blocks. It reduces the supply of new coins by halving the mining rewards just as they mine more blocks; this helps to increase the coin’s price should the demand remain steady. Meaning that a lower supply and higher demand would surely lead to a price increase for the asset.

This is the creator(s) way of helping the coin grow by creating a form of inflation which reduces the quantity of supply till the capacity is reached. This reduction in supply ultimately leads to a natural increase in price.

For example, if a miner usually earns 1 BTC per transaction, this will be halved and reduced to 0.5 BTC after every four years, at the end of 210,000 transactions would’ve been made.

Bitcoin Mining is a system where computers are required to solve difficult puzzles to confirm a transaction; and uncover a new block to be added to the chain. It is the process of adding and verifying new transactions across the network. This process is made possible using a network of computers.

For every transaction added, the miners are compensated with what is known as Block Reward. Block rewards are the compensation a miner gets for being the first to solve a problem and creating a new block containing verified transactions. The block reward which was 50BTC in 2009, has been halved in 2012, 2016, and the latest one in 2020; bringing it to just 6.25BTC per block. This Block reward is expected to reach 0 by 2140, at the time which all the 21 million BTC would’ve been mined.

Remember that new bitcoins are added to the supply upon the creation of new blocks by miners; this will no longer be possible once the market supply reaches 21 million. Bitcoin reaching the maximum supply limit will affect miners as they will no longer get the block rewards; but instead, only get transaction fees as compensation.

After the supply reaches 21 million, no new Bitcoin will be mined. But transactions will continue being added into blocks. Miners can however decide to charge higher transaction fees to process large transactions.

In the absence of block rewards, some miners may no longer find bitcoin mining profitable and as such can get involved in some vices – like forming a group of miners to control the system or even delaying transactions to enable high fees are paid.

Once the market supply reaches capacity, miners would only be able to earn from transaction processing fees. Also, the price of Bitcoin is expected to rise too, as the supply would be limited.

In addition, it is worthy to note that even when the capacity is attained, not all of it will be in circulation; as some people would’ve already lost their wallet keys, thus losing access to the coin. According to BinBits, there are about 18.97 million BTC in circulation, which leaves about 3 million left before it reaches capacity.