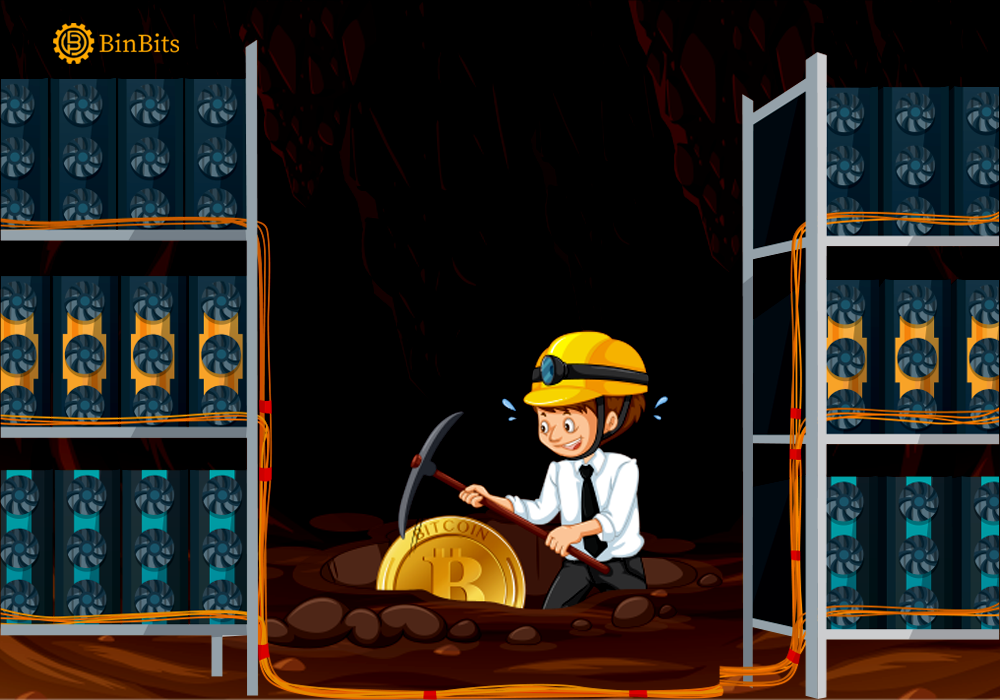 According to reports, bitcoin mining difficulty adjustment recorded its first-ever drop of the year, after correcting 1.49%. The difficult mining, however relayed its negative adjustment since November 2021, recording a 1.5% decline. This development, is, however, sequel to a succession of about six consecutive positive adjustments, which boosted the all time highs of the mining difficulty and hash rate.

As reported, the average hash rate within the last two weeks declined to about 197.19 exahashes per second (EH/s). This decline, consequently fermented the exceedance of the 10-minute target to 10 minutes, 9 seconds. With this result, miners jostling to resolve the next valid block found it marginally easier.

Accordingly, the difficulty adjustment remains one of the most prominent features of Bitcoin protocols.

However, mining difficulty of a new block, usually adjusts every two weeks or 2, 016 confirmed blocks. This remained premised on the average of the previous 2,016 blocks, making mining of blocks possible with ease or possibly difficult.

Satoshi Nakamoto in a bitcoin white paper, averred that the proof-of-work difficulty gets determined via a moving average, focusing an average amount of blocks per hour. With this, whenever the blocks get fastly generated, the difficulty increases.

In addition, in the past 2,016 blocks, the generation of blocks manifested slowly, precisely at an average of 10 minutes, 9 seconds. Given this, the difficulty adjustment automatically declines and thus prone miners to, henceforth find it easy to solve valid blocks.
A popular bitcoin miner, identified as Denver Bitcoin, disclosed that the -1.49% correction tends to be the only one for the year.

Furthermore, a correction of 1.49% decreases when compared to mining dark ages between May to July 2021. This, manifested following the ban on bitcoin mining in China, which consequently fermented a huge decline in hash rate. Later, it quickly came up during 2021, increasing by 31% owing to the picking up of the slack by some countries, like Kazakhstan and Canada. This, however enhanced the resilience of the network.

The industry of the bitcoin mining remains hugely competitive. This, become obtainable owing to the efforts of tech industry players, including Intel. The players stay very keen on making a mark in the hash rate and also initiating their own miners. According to Denver Bitcoin, the 300 Eh/s hash rate remains a possible goal in 2022. The growing resilience and geographical dynamism in mining experience makes this a reality.