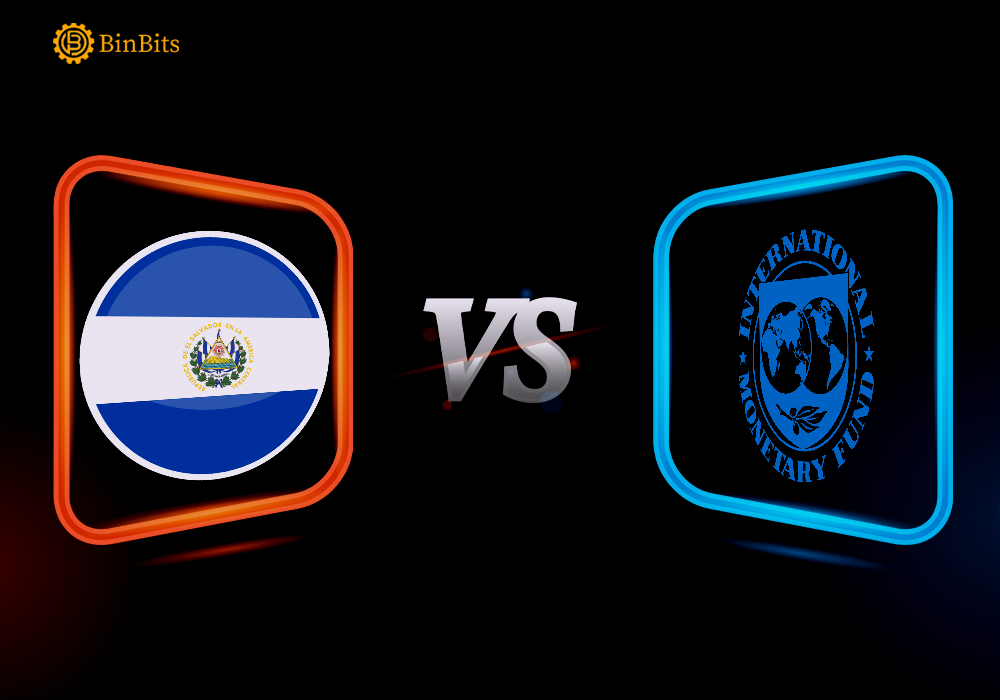 El Salvador and International Monetary Fund (IMF) have been at loggerheads over the country’s decision to adopt Bitcoin as legal tender. On September 7, 2021, the Central American country made history as the first country to adopt cryptocurrency as legal tender. The country established Bitcoin ATMs and also propelled business setups to accept cryptocurrency. The president of El Salvador, Nayib Bukele made promises to build a tax-free city in the country. The president is also hoping to establish a mining organization to boost the country’s fortune.

In reaction, the IMF consulted El Salvador beseeching the country to set aside its decision to adopt Bitcoin as legal tender. The IMF stated that the Covid-19 pandemic has affected the country’s development. The board intervened with $389 million to help the country get back on its feet.

Additionally, IMF advises that its dangerous for the country to adopt Bitcoin as a legal tender. It cited that the move encompasses dangers for financial value and balance without a functional system to protect holders. The IMF emphasized that the role of virtual means of payment cannot be lessen towards building the El Salvador economy. Therefore, welcoming the idea of the Chivo Digital wallet. The organization also proposes that the country should consider regulating crypto instead of adopting it as legal tender.

Understandably, the advice is sorely based on the economic situation of the country. Statistically proven, El Salvador’s public debt could rise to 96% of its GDP in 2022. Which practically made it difficult for El Salvador to adopt Bitcoin as a legal tender. The adoption won’t help the growth of the country’s currency, which could have helped the development of its economy.

However, For a country with a declining Employment rate, adopting Bitcoin would be an eye-opener for El Salvadorans to tap into the emerging benefits of cryptocurrency. The cryptocurrency industry is robust enough to beat the declining rate of employment in the country. Citizens can venture into mining and crypto education as a means of stretching out jobs from the industry.

The IMF seems to be playing a tricky game with the call. The organization insisted that El Salvador should drop the plan of rewarding Salvadorans with a stimulus of $30 Bitcoin. The country intends to reward its citizens with the token once they use the digital wallet. Instead, the IMF advises that the stimulus should be paid in dollars, not Bitcoin. It’s surprising to see such an International Organization offering advice in favor of the US dollar.

Response and possible backlash from IMF

Last Monday, the country via The Treasury Minister, Alejandro Zelaya rejected the IMF proposal. The minister revealed to local television that not even the IMF or any international organization could stop the country.

Lastly, El Salvador has been locked in a negotiation with the IMF since last year for a sizable loan of 1.3 billion. The country is in huge debt and needs the loan from IMF to unlock access to international markets this year. The disagreement between the two is set to have a telling impact on the country.