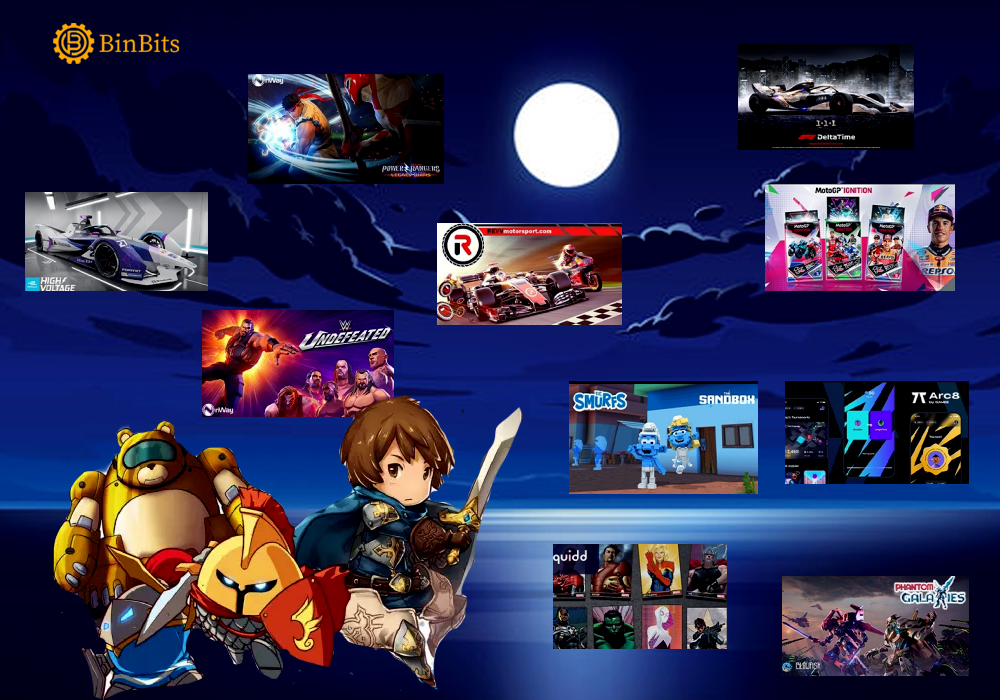 Be Media to support Animoca Brands Web 3.0 plan in Australia

Animoca brands have announced acquiring a major share in Australia Media Company, Be Media. This comes in the NFTs powerhouse bid to lead firms into Web 3.0. Be Media has never had any engagement with Crypto, and Blockchain Technology until Animoca brands made this move. Before now, Be Media only offered advertising services with offices in major Australian cities.

Furthermore, Reports reveal that Be Media is saddled with the responsibility of scouting potential partners in Australia that suits Animoca’s quest for Web 3.0, NFTs, and other digital services. In that regard, Be Media has embarked on a requirement operation to bring in experts in Blockchain and Web 3.0. This will help the organization to properly carry out its task, and reach out to every intended target.

Nevertheless, the Stake in Be Media will not be Animoca’s first in Australia, the company also have stakes in Aussie gaming companies like Blowfish Studios and Grease Monkey. Also, Animoca made a revelation some days ago about securing a major stake in Eden Games and Darewise Entertainment. The acquisition will aid Animoca brands to build a gaming ecosystem supported by Blockchain Technology.

The increasing investment of the organization in Australia isn’t surprising, and the organization has invested heavily in the country since the conclusion of the Australian Blockchain Week last month. The CEO of Animoca Brands, Yat Siu believes it’s time for individuals and organizations to embrace Web 3.0. He opined that it’s the only way to end the domination of Big Technology firms on the Internet.

Role of Be Media in the initiative

Additionally, the CEO of Be Media, Jordan Fogarty will keep a nominal share, as well his current position. While speaking about the development, Fogarty expressed joy in having the opportunity to take the next step with the organization. He illuminated his passion for pushing Be Media into Web 3.0 and having the privilege to help emerging organizations.

Lastly, Fogarty emphasizes his commitment to spreading the libertarian gospel of Web 3.0 to emerging organizations and their customers. During an interview today, Fogarty addressed the increasing quest by upcoming businesses to venture into Metaverse, NFTs, and Web 3.0. He further added that these businesses have endured setbacks due to the unavailability of experts at their disposal.