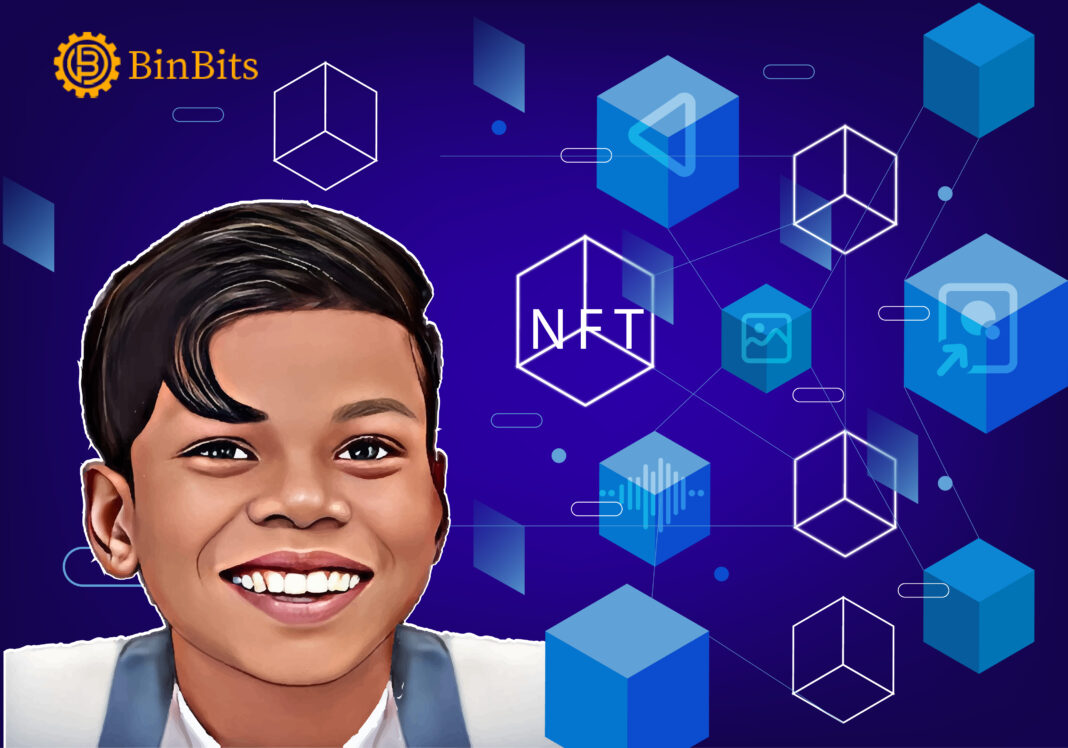 Sahdev Dirdo, the bachpan ka Pyaar famed boy, is venturing into the crypto and NFT space as he has launched his NFT collection. Moreover, his collection would go live on the nOFTEN NFT marketplace.

He met with an accident recently, which was all over the news. Additionally, he was riding pillion with his father on a bike, where he met with the accident.

Social media was filled with prayers. And everyone wished for him to get better. But to tell you more about it, he is all fine and doing well in the current times. He shared a video on his social media, saying that he is doing fine and in the best of his health.

The official Instagram handle of the nOFTEN NFT marketplace shared this news with the world. Furthermore, they wrote that Dirdo is ready to enter the metaverse with his new NFT collection.

It is going to add to his feat of achievements. He affiliated with Badshah for a song as well. The life of this ten-year-old has been going well since the day his teacher recorded him singing ‘Bachpan Ka Pyaar.’ Who would have thought that a kid could rise to these heights just by singing a verse of a goofy song?

Why Are Celebrities Like Sahdev Dirdo Getting Their NFT Collection?

Yes! And there’s a ton of them. Starting from Amitabh Bacchan to Salman Khan and Rajnikanth, most celebrities have their NFT collections. The reason is pretty evident, and it’s that they know it’s going to be immensely profitable in the coming time.

YouTubers Jake and Logan Paul were the starting few to get involved with NFT. Who were the first chains of gettings this NFT started? After that, everyone wants to get a hands-on NFT collectible, whether an artist or the collector itself.