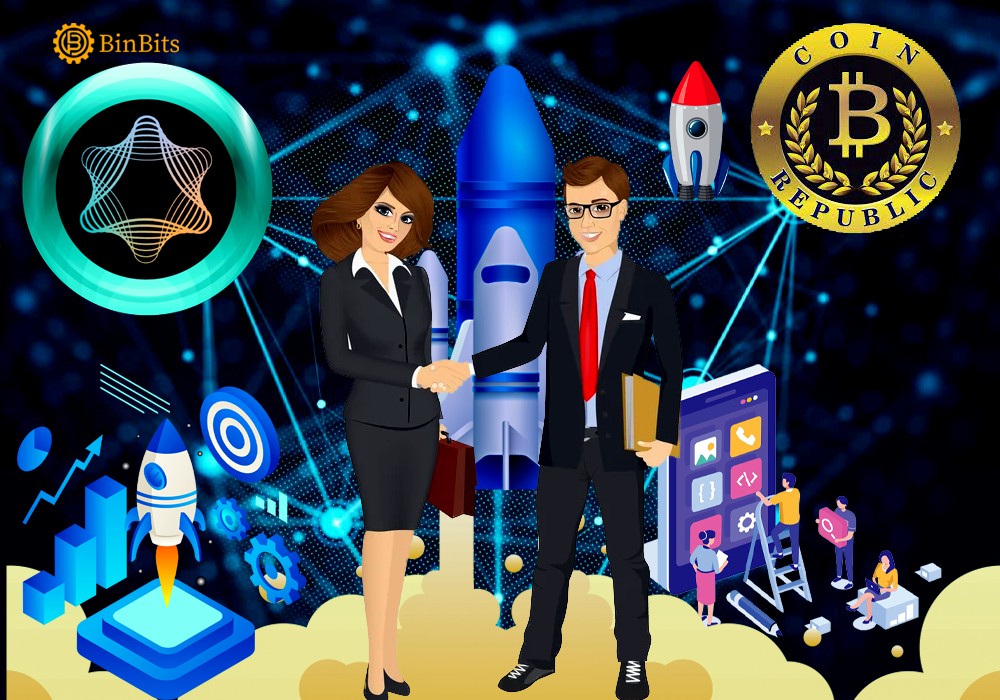 Popular Blockchain firm, Aura protocol has partnered with Republic crypto. The protocol announced the development via a Twitter post on Thursday. As announced, the aim of the partnership is to foster Aura protocol Xstaxy mainnet launch in 2023.

As revealed, Aura plans to launch Xstaxy within the first quarter of 2023. According to the term of the partnership, Republic Crypto will advise Aura protocol on tokenomics designs, and blockchain infrastructure, among others. Worth noting that the partnership manifested so as to expand its ecosystem and strengthen its position in the Web3 sector. Also, the partnership will pave way for Aura network to become a renowned Web3 builder.

Founder and CEO of Aura Network, Giang Tran reacted to the partnership. Tran noted that the partnership with Republic Crypto is in the right direction. According to him, it aligns with Aura protocol’s high commitment and aspirations about the future of Web3 mass adoption. The Ceo further that Aura protocol will grant access to an exclusive Web3 experience for the builders and users of Aura Network ecosystem. Notably, Tran said the protocol looks forward to working well with Republic crypto in achieving the desired result.

Furthermore, Republic Crypto Senior Director and Head of Research and Economics, Alex Ye also reacted to the partnership. According to him, Republic crypto is excited to work together with Aura protocol. Ye further that his firm’s super token thesis and regional chain thesis ring is popular and well-recognized in Asia. In addition, the senior director noted that Asia is a place where infrastructure needs to cultivate layer of trust between consumers, developers, and enterprises from the ground up. Worth noting that Aura network will work together with Republic crypto to also secure technical support for Xstaxy. This technical support will thus allow the solution to thrive without any hindrance.

Notably, Republic crypto runs as one of the leading forces in the movement of accelerating Web3 worldwide. Over the last five years, it has guided over 50+ project to enhance their Web3 ecosystem, including Avalanche, DappRadar, Cere, Ratio. The protocol believes in the future of the evolving web3 space, hence its collaboration with Aura. Meanwhile, Republic Crypto is also one of the three leading investors in AVAX’s $230M private token sale.

Bear market and Its impact on cryptocurrency companies